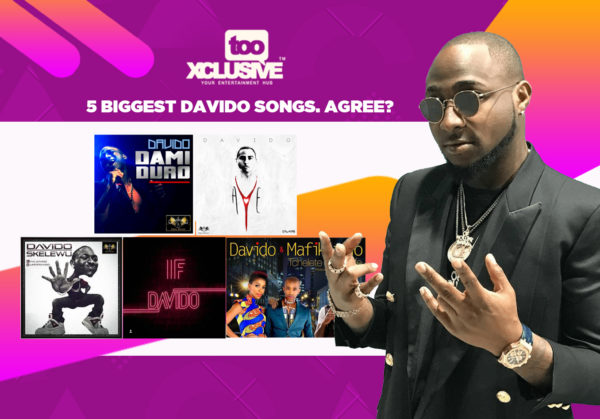 Even without the most sonorous of voices (in fact, his voice has been termed ‘frog voice’), coupled with the stigma of patronizing ghostwriters, Davido has managed to turn the doubts and criticism around to stamp his authority on the African music field, while his influence continues to cover new grounds outside the continental music frontier.

Davido’s music career is something to gape at. While still under 7 years of professional music making, Davido is already being talked about as a music legend (although I think this is a far-reaching idea). So I drew up a list of 5 releases that have made Davido such a huge deal.

The post 5 Biggest Davido’s Songs So Far. Do You Agree? appeared first on TooXclusive.