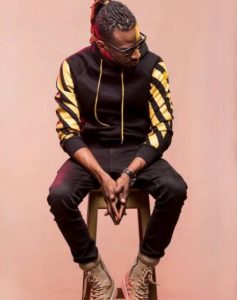 This is what the front cover looks like. Out March 30 2018. Collect is out on all major online platforms. Listen closely Zion @zionakande is actually on #collect. Bless