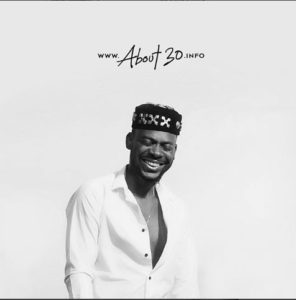 Urban high life singer, Adekunle Gold recently released his sophomore album titled About 30 and the project is doing pretty good, critically and commercially. It album debuted #9 on Billboard World Albums Chart and its ratings have been positive.

The news of About 30, making it to the Billboard World Album chart was welcomed by AG and he did not hesitate to share it on his Instagram page. The singer posted a munched screen showing the chart and captioned it with,