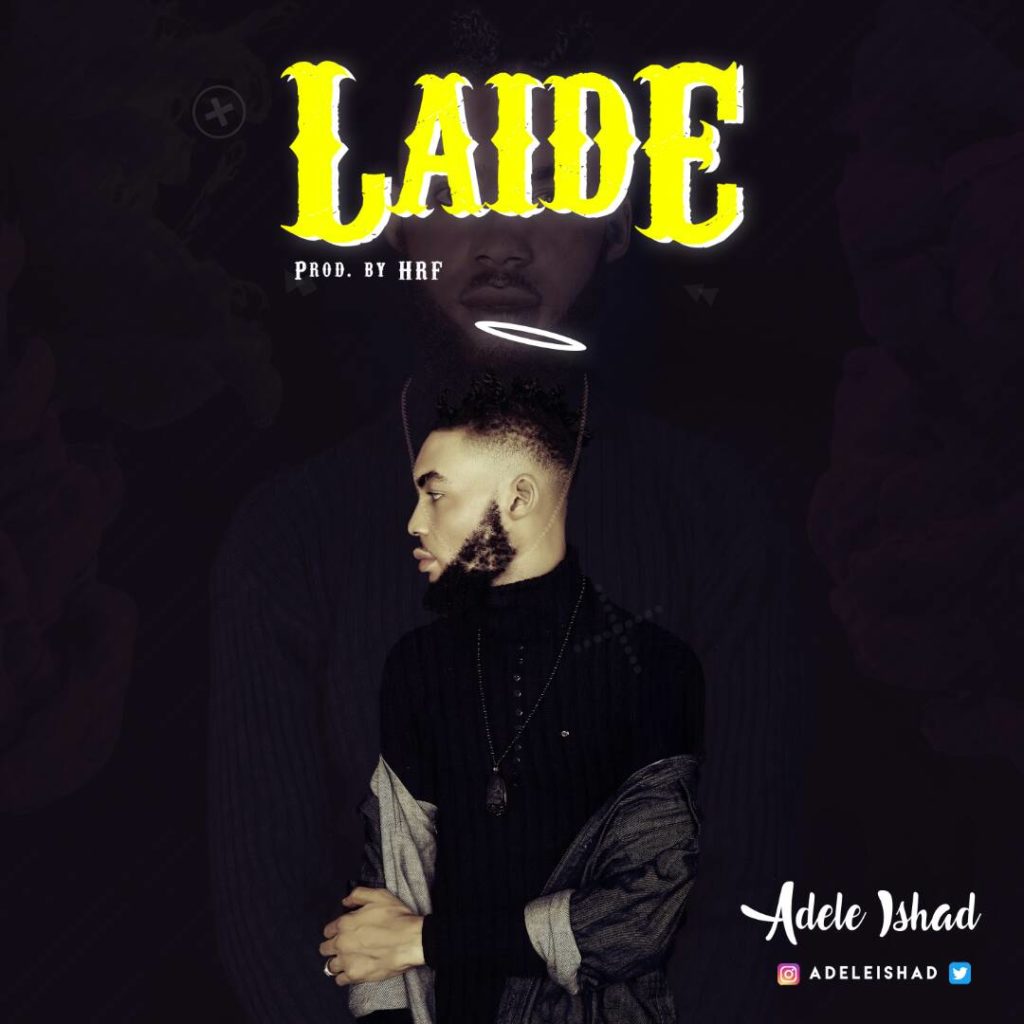 This song has all the potentials of becoming a hit record. Hopefully, the record might get a video in the nearest future.