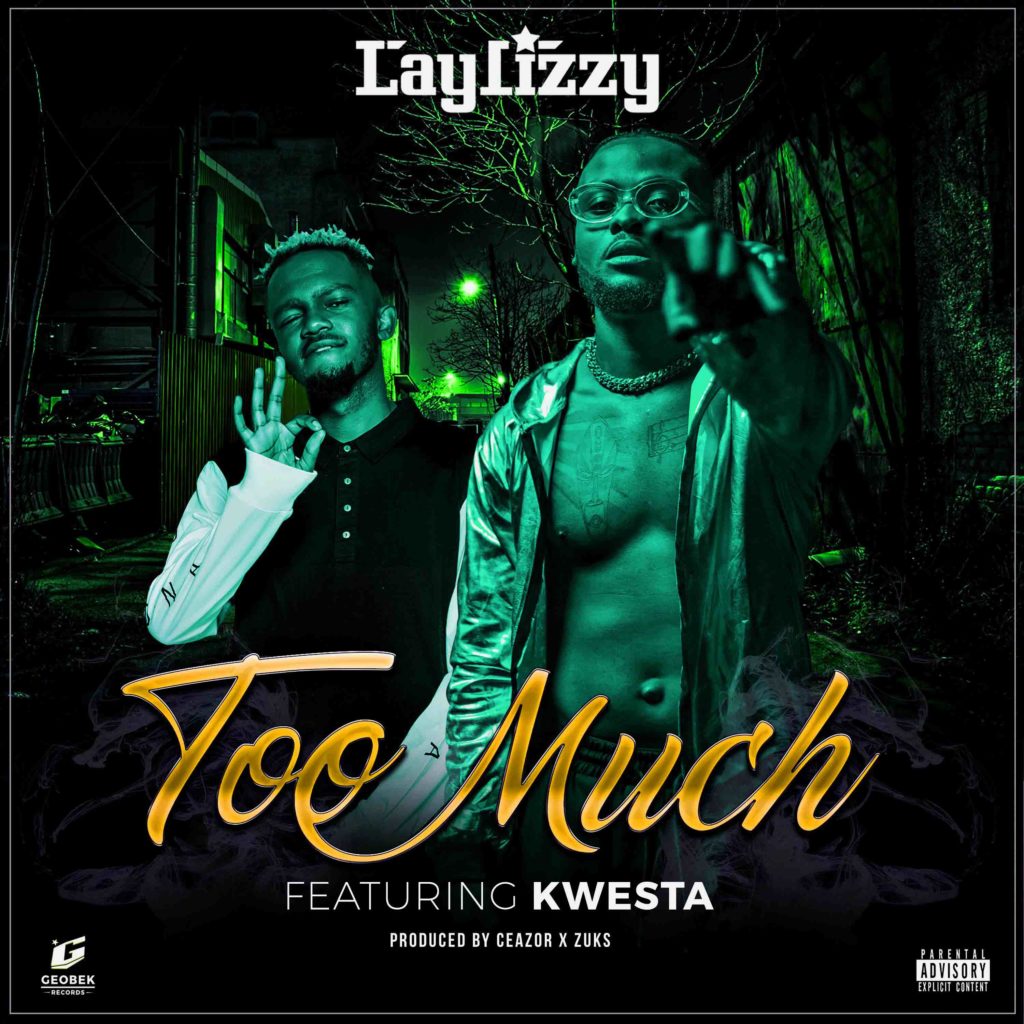 Coming from a dope collaboration between Mozambique’s fierce rapper, Laylizzy and Da King of African rap, Kwesta, the highly anticipated single “Too Much” is now available on all digital platforms.

Produced by Ceazor and Zuks, #TooMuchLaylizzy is a trap infused song which is certified to be a club banger. The record is about hustling hard, getting the shine that you deserve and breaking bread with the people that have been there with you through thick and thin, true testament to Laylizzy’s hard work and experience over the past couple of years

When asked about how the whole collaboration came about, Laylizzy mentions that he worked on the song some time ago and felt that Kwesta’s style and success resonates with the theme and direction of the song. “We hit Kwesta up and the rest is history,” he says.

There are definitely more surprises coming from the rap smith and this is one potential club banger to not sleep on, stay woke hip hop cats!

Pull Up to #TooMuchLaylizzy on all digital platforms

The post [Audio] LayLizzy x Kwesta – “Too Much” appeared first on TooXclusive.