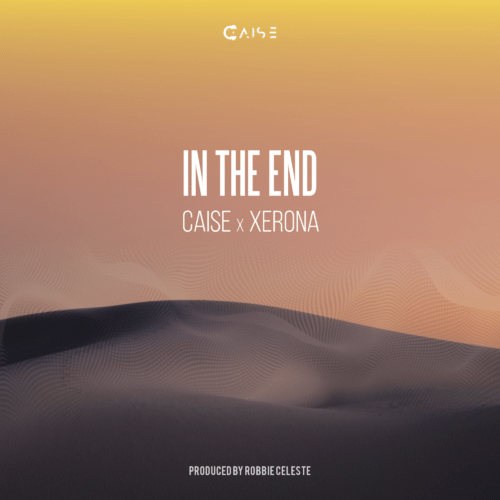 Popular radio DJ and radio head formerly known as DJ Caise and Xerona have released the joint entitled‚ “In the End“, an urban pop inspired tune.

Mr and Mrs ‘Caise’ Phillips have released their first single since tying the knot. The brand new couple who got married in April, danced into their new lives as husband and wife with this upbeat ditty at their wedding reception and have decided to capture and share this moment of their love story with fans and lovers of good music.

The new single titled‚ ‘In the End’ was produced by Robbie Celeste and is laced with vocals by Caise and Xerona. Caise delivers yet another pleasing to hear jam that follows up his fan favorite hits ‘Number One’ featuring Waje, and ‘By The Fire’ featuring Bez, Waje and Toya Delazy.

The video was shot and directed by Matt Maxx. There are captivating visuals and scenes to gush over with the newlyweds doing their thing! This is Xerona and Caise’s first single in 2018, in advance of Xerona’s much anticipated Extended Play album, and this has given us a taste of things to come.

Search your favourite platforms to download and stream “In The End” by Caise x Xerona!!