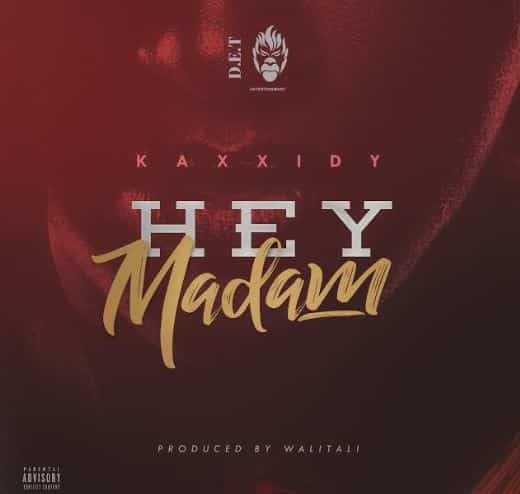 Kaxxidy who was born in Lagos graduated from school as a Marine Engineer student of the federal college of fisheries and marine technology FCTMT. He began his journey into the Nigerian entertainment industry as a stylist.

He is currently signed to Dirty Eyes Trips (D. E. T). The amazing visuals for his new video was shot in Johannesburg, South Africa and  directed by Mazi C.I. Jizzle.