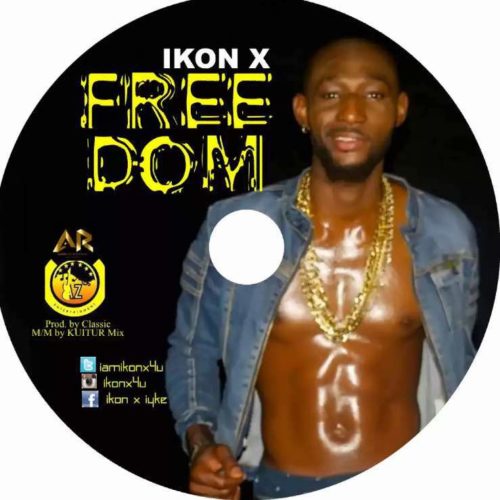 AZ Entertainment proudly present Ikon X ‘The Rising Sun’ as he makes his debut with a newly released smashy  single titled Freedom produced by Classic, mixed and mastered by Kulture. The video, which is already getting lots of traction, is directed by Clinton Ray  Films. Please click on the link to watch the video. And don’t forget to subscribe to his vevo channel on YouTube. We must not fail to remind you of his two recent singles”Mama Africa” and “Blessings” in case you haven’t heard them.