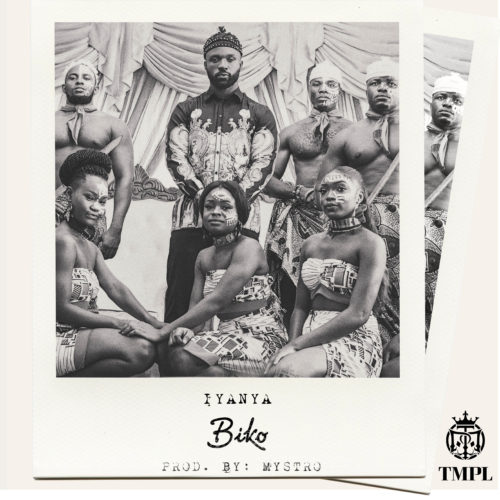 Sensational Temple Music singer and performer, Iyanya, has released the audio and visuals of his new single, Biko. The spectacular video which was shot in the serene capital of Cross River state, Calabar by Temple Motion Pictures showcases a creative blend of the rich Efik culture and style.

Also known as the ‘Kukere Master’, Iyanya who rose to fame after winning the first season of Project Fame West Africa in 2008 is currently signed unto leading Pan-African record label, Temple Music. Biko is the latest single from Iyanya in addition to three successful albums released in 2009, 2013, 2015 and an EP in 2017.

Biko now airs on major music channels and is released online and for digital downloads on local and international platforms from April 19th.

I fit be your Django, Django, biko

Baby no do o, no do o biko, Baby biko biko biko