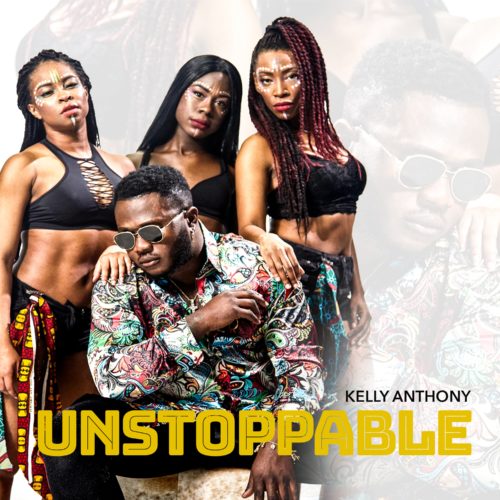 Kelly Anthony Realised His Passion For Music When He was Just 11 Years, He Fell In Love With R Kelly’s Music, His Mother Noticing His Passion For Music, Enrolled Him in the Church Choir, Where he learnt How to Sing. He Had His First Solo Performance In Front of a Congregation at His School Talent Show.

His Music Has Been greatly Influenced by Top Musicians like R.Kelly, Akon, Mavin Gaye & Jay Z.

Kelly Anthony is A Loyal, Honest, Caring and Hardworking Young Man, Who Intends to help Others tell their Stories with His Kind of Music, His Music is International, Relatable and Unique in its Own Way.

He Drops The Audio and Visuals to His New Single Which He Titled “Unstoppable”.
UnStoppable is A Jam We All Can Relate to, Cause We all Have Been through The Struggles and Hustles of Life.

He is Looking Forward to Working With R.Kelly and Akon in the Near Future.