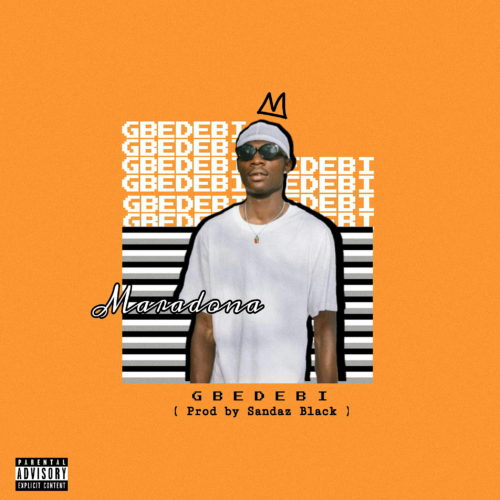 Here is quick joint and a viral video from Maradona Swago,shot by Benson Edo edited by Perliks pictures,an Afro fusion artiste which is here with a combination of trap and African sound on this one titled Gbedebi the jam so turn up and making waves in the city of Texas although is from Surulere but now based in Texas just stay tuned and enjoy this great joint and expect more from him.