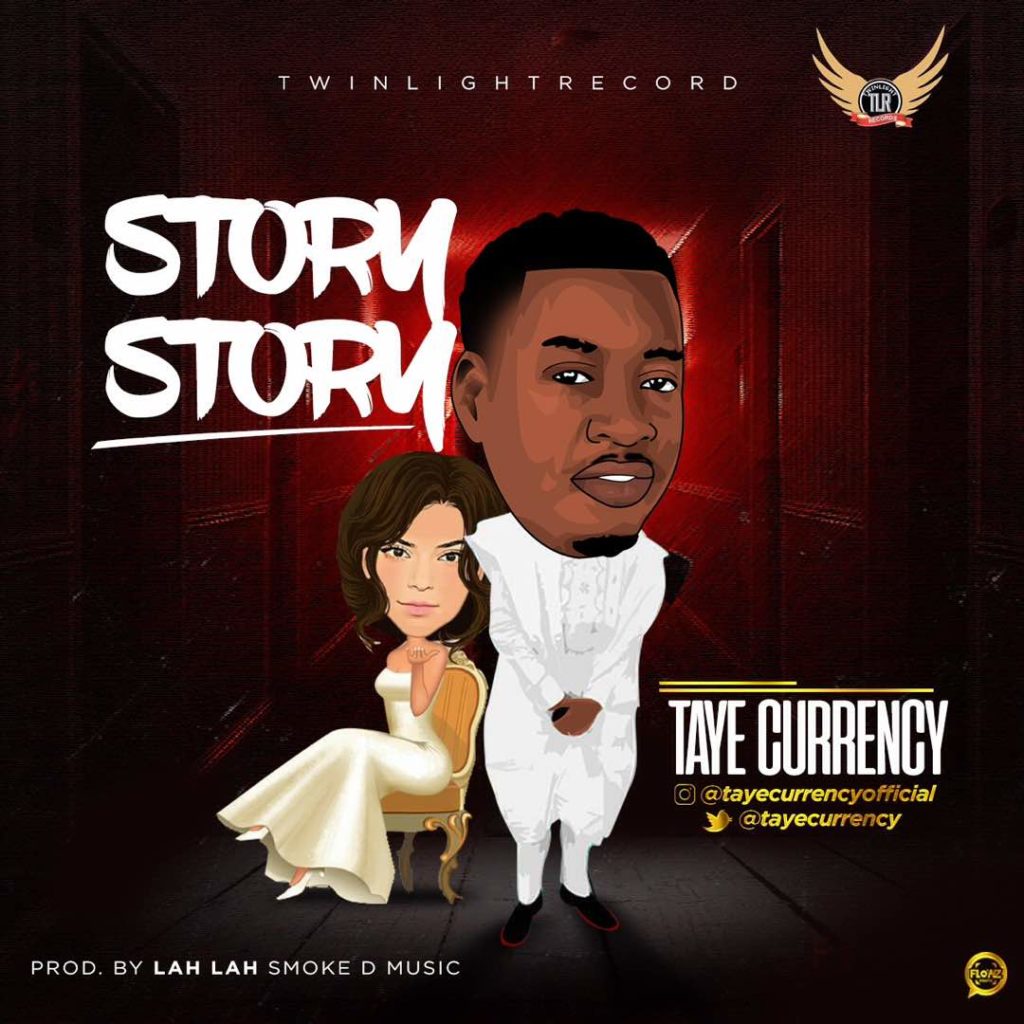 TwinLight Records presents The Prolific Fuji Icon, Taye Currency a.k.a Apesin as he hits us with an inducing sound after he released “Taye Currency“ featuring Oritse Femi
The Veteran Fuji Star Taye Currency that has always been Making Waves in the Industry is Back With a New Single alongside Video titled “Story Story”.
This beautiful song was produced by Lah Lah, The Video was directed by HG2 FilmWorks.
ENJOY!
Get audio below
DOWNLOAD MP3