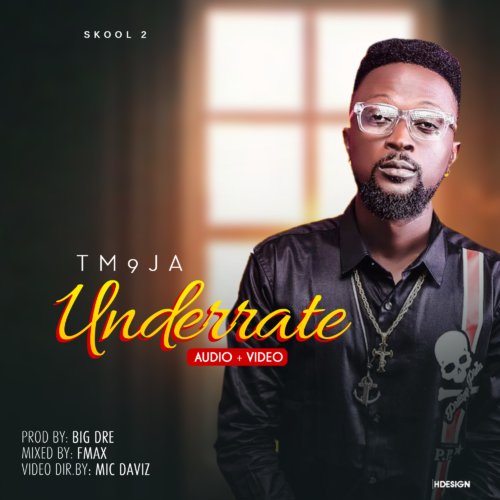 TM9ja (Skool 2) drops the second official single and first visual of the year 2018 titled Underrate, this might just be a good start of the year for the music fans.
Song produced by Big Dre | M&M by Fmax.
Visual Directed by Mic Daviz.
Listen and share your thoughts.