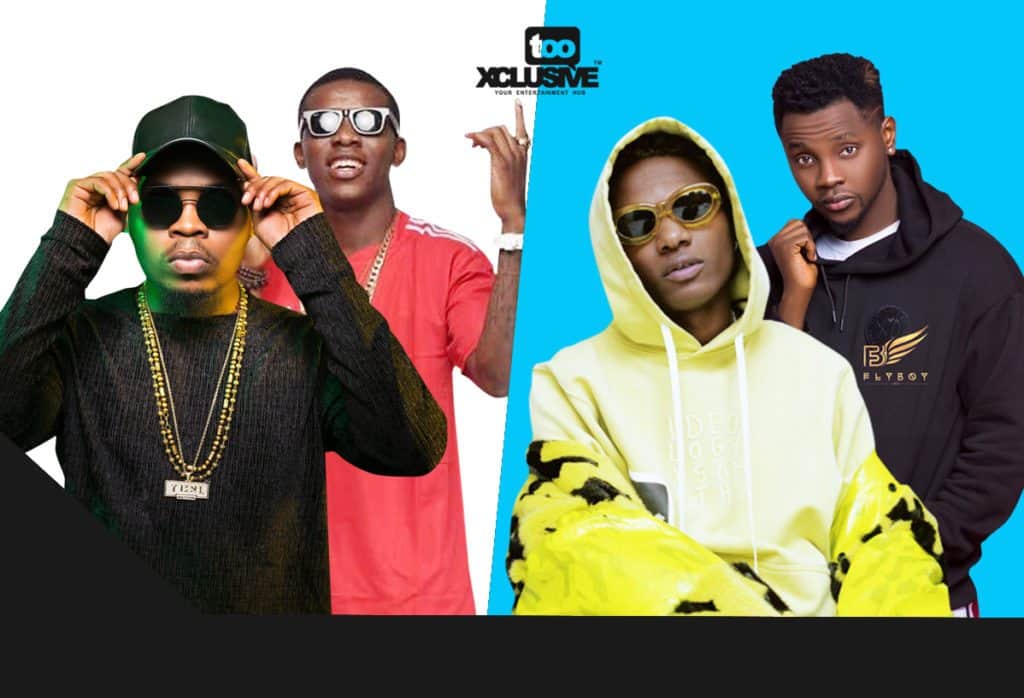 The most common thing in this industry is the fact that when one era ends, another will certainly begin. Several phenomenal acts have come and gone and some have been able to match or even surpass their predecessors. The Nigerian music industry tend to quickly identify potential in its music acts and subsequently encourage them.

Today we explore the future of “street music” and that of Afrobeat.

Small Doctor can be seen as an artiste that has made great waves in the music industry. Right from his hit single “Mosquito Killer”, the singer has managed to keep the buzz around him alive. Olamide and Small Doctor can be said to have a lot in common, especially in terms of their struggle before breakthrough. Small Doctor is from the same school of thought that has produced and promoted Olamide. Even though Olamide is currently the biggest street artiste, Small Doctor could be said to be the next big thing to take over from him.

Kizz Daniel is an artiste who has proven his potential’s worth with hit singles since the release of “Woju”. His current run through various collaboration makes him an eye-“catch and the most suitable successor for Wizkid. Without any doubt, Wizkid is the most collaborated artiste in Nigeria and he looks to achieve greater feats. With Kizz Daniel’s current form, one can say he is in line to be the next Wizkid or even greater.

Both Small Doctor and Kizz Daniel are potential successors but the question is; do they have what it takes to succeed superstars Olamide & Wizkid?

The post Can “Small Doctor” Take Over “The Street” From “Olamide” And “Kizz Daniel” “The World” From Wizkid? appeared first on TooXclusive.

Share the post "Can “Small Doctor” Take Over “The Street” From “Olamide” And “Kizz Daniel” “The World” From Wizkid?"