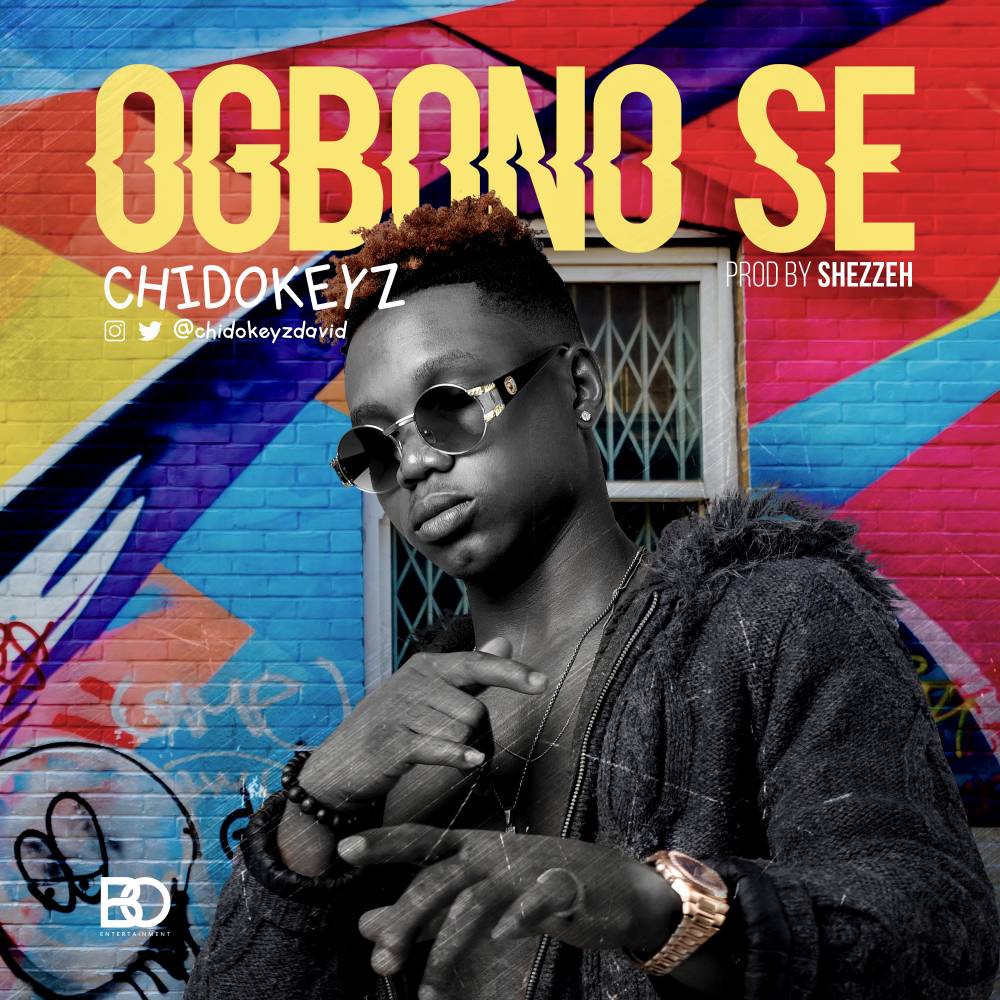 Born Omeje David Chidiebere, Chidokeyz is a rising pop artiste. Born in Enugu Nigeria, a city synonymous for her musical diversity. He is a Metallurgy And Materials Engineering major from the University of Nsukka, who has been honing his craft since 2013 and got signed in 2017 to the BO Entertainment imprint where he released his debut single titled ‘Special’.
He follows up with this new Shezzeh – produced ‘Ogbono Se’. The new Afropop number is as distinct as it is as syrupy and a standard dance floor filler driven by an unmissable string note.
Listen!
Chidokeyz – Ogbono Se