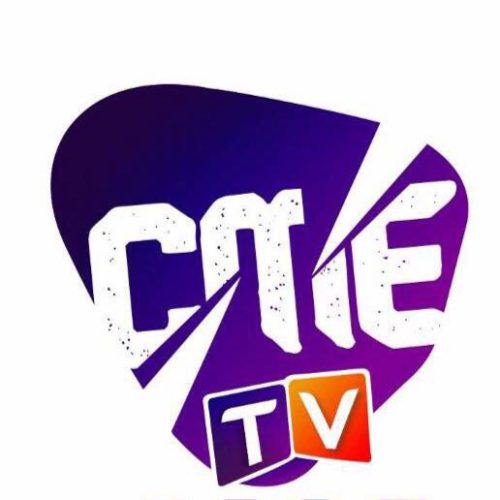 CMETV, a Pan African cable television channel run by Mr Oghenetega Efedede has revealed they are set to hit your TV screens soon.
The channel which was launched in 2017, started as a worldwide online channel with over 100,000 followers on Instagram and a fast growing number of subscribers on YouTube.
CMETV features amazing programs with a unique blend of entertainment, sports, fashion, lifestyle, politics and lots more.
It is fast becoming a force to reckon with in the Nigerian entertainment industry with exclusive access to some of the major events in the country. More details of their launch on TV will be unveiled soon. The revolution is here!
Visit their website and follow their social media channels to catch up and stay updated as they make the big announcement:
Website:    www.cmetv.com.ng
Instagram: www.instagram.com/cmetv_ng
Twitter: www.twitter.com/cmetvng