Coronavirus: Nigeria’s testing up by 32% after Jack Ma’s donation

Nigeria reports that receipt of donation of medical supplies from Chinese businessman and CEO of Ali Baba; Jack Ma, had shot its testing capacity up by 32%.

Africa’s most populous nation had carried out a paltry 262 tests for the virus as at March 25, local media portal The Cable reported citing available data they had seen. The sum is insignificant compared to South Africa which had carried out over 20,000 tests with a tally of over 1000 cases.

As at March 26, Nigeria had 65 confirmed cases with majority in the commercial capital, Lagos. The portal today reported that the Nigeria Centre for Disease Control (NCDC) confirmed a spike in testing after the donation which arrived in the country on March 24.

The donation included 20,000 testing kits, 100,000 masks, and 1,000 medical use protective suits and face shields for each African country.

Out of Nigeria’s total tally of 262 tests, 84 tests were carried out on Wednesday alone, indicating a daily increase of 32 percent done by the end of March 25. Tests are now run in 23 states out of the initial 16. 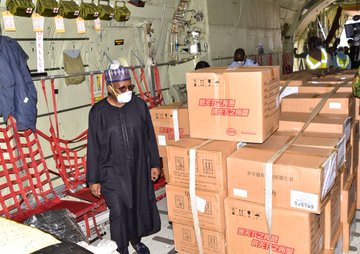 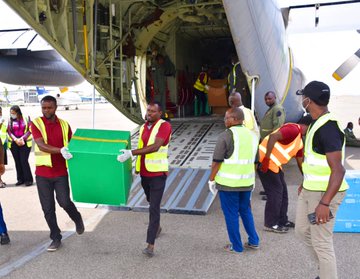 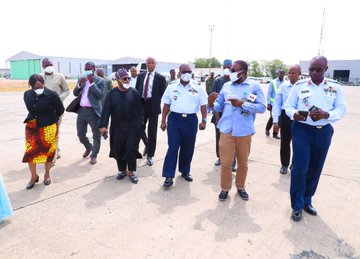