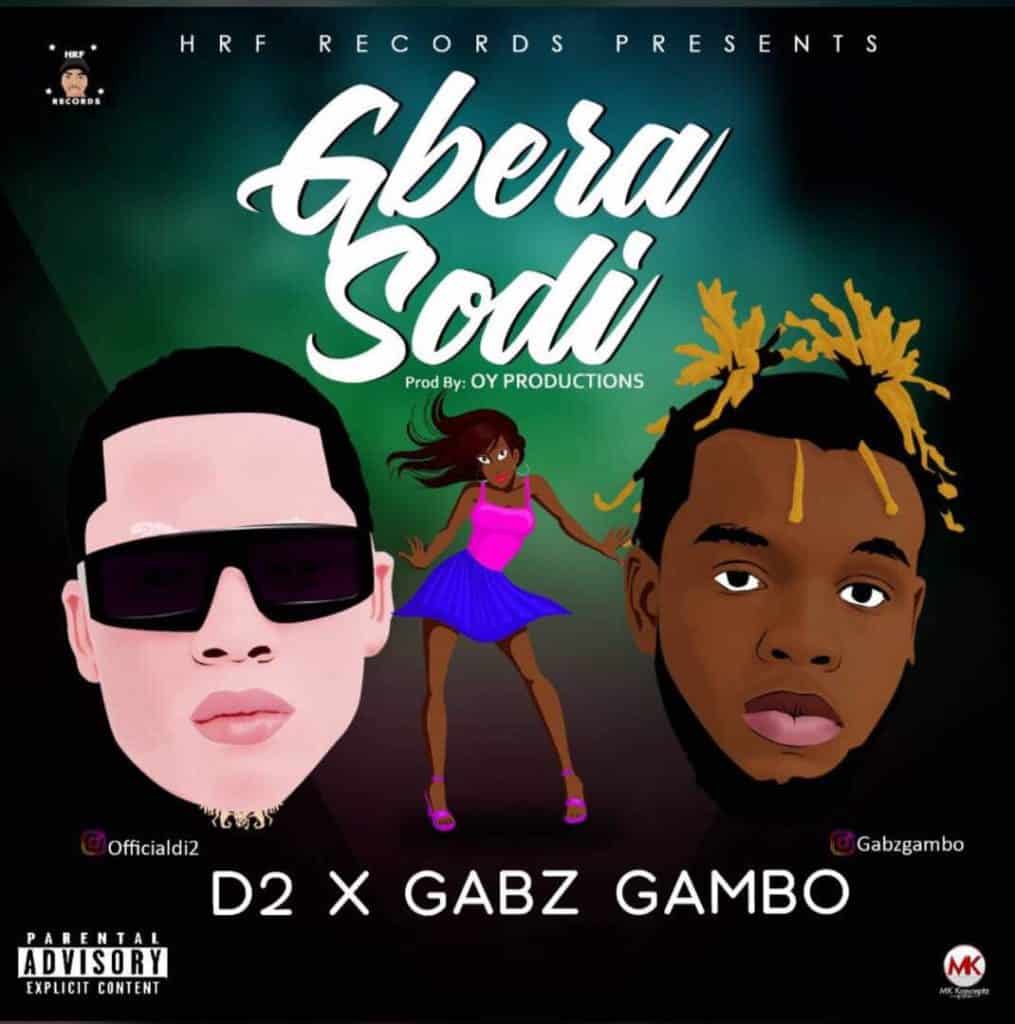 HRF records is thrilled to announce the release of yet another smashing hit single titled “GBERA SODI” by the label’s newly talented signed Act, D12 (the littlest albino ever) featuring the leading act Gabz Gambo, this time featuring versatile and rave of

Gabz Gambo, a young vibrant and talented artist, who uses his killer lyrics to create a fantastic jam which certainly would be on repeat on your playlist.

With a skillfully blended Lambas (Slangs), Gabz Gambo creates a seamless flows that would get fans dancing endlessly.

After the successful release of Bariga Boy, Bakanje and Jah Jah Blessing, Gabz Gambo has gotten a colossal recognitions in the Industry has he was featured on the currently raving jam “Masun” by Jaywon.

The single was produced by OY Production

?As a label, we are extremely glad to unveil this huge talent to the Nigeria and the World at Large.