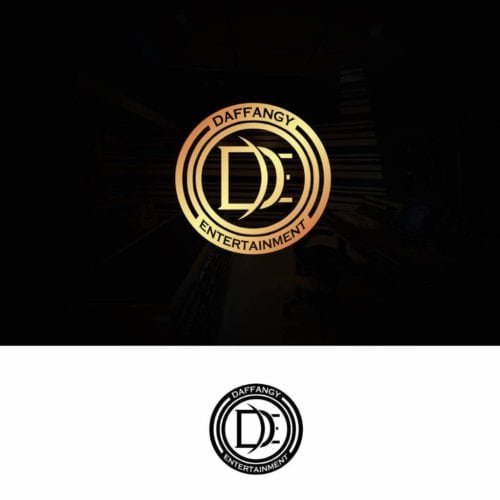 Nigerian businessman and entertainment consultant, E. J Efe has just signed two new acts Ejiz and Jimoh Waxiu to his record company known as ‘Daffangy Entertainment’.
In the words of the CEO, ‘Daffanjy Entertainment is a record company set to focus in discovering and developing new talents, nurture them and project them across the African continent and the world at large’.
The General Manager, Kabiru Ibrahim, also reteriated the desire of the label to become a reference point in the continent, and also leave a legacy that will  outlive the founders and current artists.
Unveiling the artists, Jimoh Waxiu a singer songer and producer stated his desire to change the mindset of the average listener who believes that music is basically about “shake” and “dance”. He intends to preach positivity through his music. On the other hand, Ejiz, proclaimed that the bond that binds the label. management and artists is unbreakable, as they intend to ensure they meet all the contractual terms and spend the rest of their careers with the label. 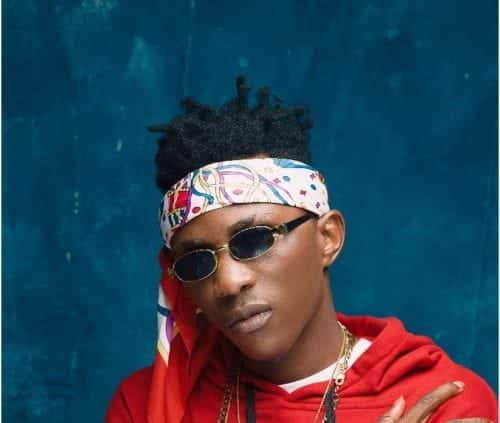 Ejiro Erhirhovwefe otherwise called Ejiz was born and raised in Effurun, Delta State in the early 90s. Ejiz who hails from Ethiope West L.G.A of Delta state, is a talented singer, songwriter and a performer who kicked off his singing career in 2012 when he recorded his first song produced by current label mate Jimoh Waxiu He went on to record several songs along the line featuring acts like MI2, Yung Hanz, Jimoh Waxiu, Shuun Bebe. which he released with the title “SAMPLE BANANA”. The single was released to positive reviews and generally warm reception and booked him a place as a force to reckon with in the entertainment scene in Delta State.

Ejiz who took time off to perfect is craft is set to hit the airwaves with a big bang. 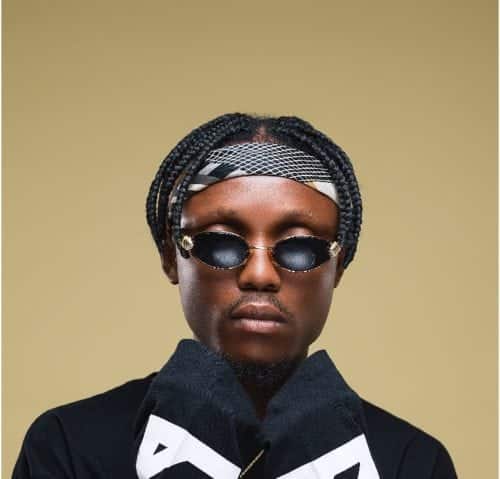 About Jimoh Waxiu
Jimoh Wasiu Oyewumi aka “JIMOH WAXIU ” was born and brought up in Warri, Delta State, Nigeria. As a teenager, he was exposed to his father’s massive library of afrobeat, rock, pop and soul collections, thus harnessing all the in-born and unique skills and styles he expresses in the music industry today.
As a songwriter, vocal director, producer and studio engineer, he has taken several available opportunities through the years to collaborate on songs with several artists.
In his words, ‘Some are BORN, some are MADE and some decided to BECOME’.