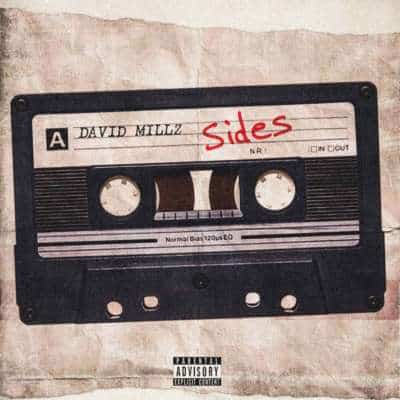 David Millz puts out a brand new one for this season of love, just two months after his previous single Ette was released. He calls it Sides, and best believe that this is the best song you will hear this period. Spread the word. He is on Twitter and Instagram as @mrdavidmillz, so go ahead and follow him too.