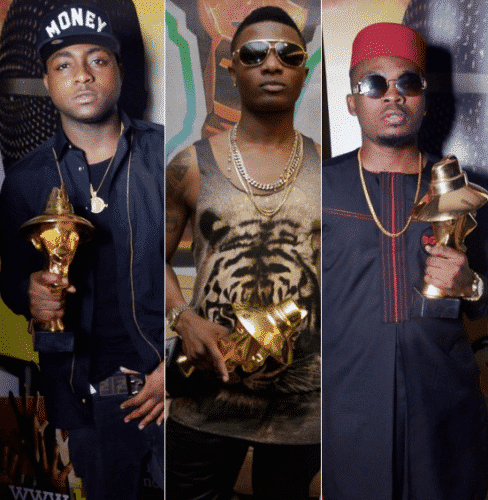 It is the sold out season in the industry and as expected, the industry giants are already cashing out at various shows in the Diaspora.

Very recently Davido shut down a 10, 000 capacity stadium in Suriname, a country in South America. Also Wizkid announce that his next show “AfroRepublik’” which is coming up at the 20, 000 capacity O2 Arena in London on the 26 of May is already sold out.

While these two keep bragging about shutting it down in one continent or another, that is not the case for one of the biggest rappers in the industry, Olamide.

The YBNL boss failed in a bid to fill out the 24,000 capacity Teslim Balogun Stadium back in December 2017 when he hosted his annual OLIC concert. Despite this, Olamide still manage to gather a huge crowd at the venue.

The post Davido / Olamide/ Wizkid : Which Of These Artists Can Fill Up “Wembley Stadium” appeared first on TooXclusive.