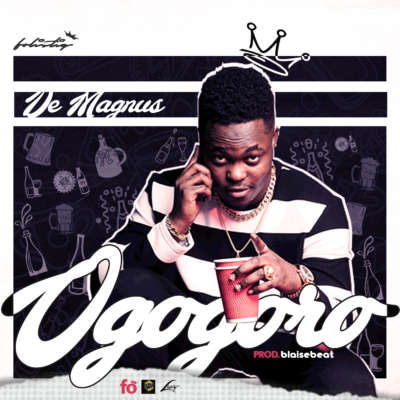 After dropping his first single BAD GIRL some months ago, new music sensation, DE MAGNUS (AKA maggy with the sauce) is out with this mind blowing piece titled OGOGORO.

The melodramatic tune tells a story that give the chills.Produced mixed and mastered by ace producer BLAISE BEAT, the colorful video was directed by DON AGIRI (Ukrain based director). De Magnus is officially signed to DMG Music and is currently being managed by ListiqTribe.