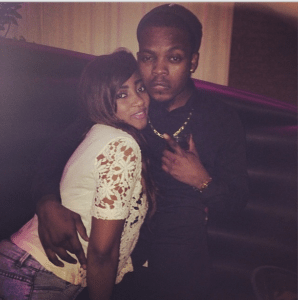 The biggest secret in the Nigerian music industry seems to be Olamide‘s marriage. Although the whole industry are aware that he engaged his baby mama and have been anticipating the announcement of their wedding but it appears the couple have gone ahead with their marriage without bringing the crowd along. Olamide was spotted wearing a beautiful wedding band in a picture in which he posed with his wife.

The post Did Olamide Get Married To His Baby Mama Secretly? || WATCH appeared first on TooXclusive.