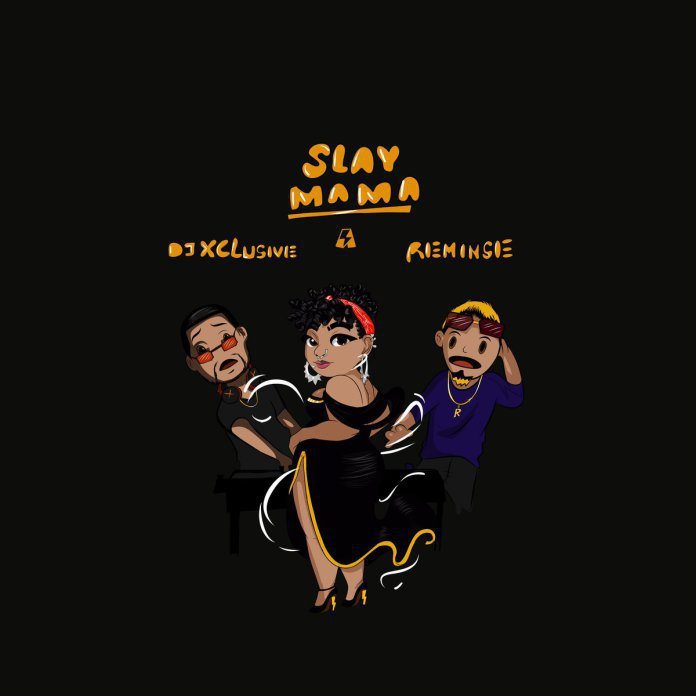 Dj Xclusive released one of the hottest singles of the year so far “shempe” featuring Shaku Shaku king Slimcase and Ms Kizz and we featured the video some few days ago.“Slay Mama” is a fusion of Afrobeat and techno, that trending South African style of music.