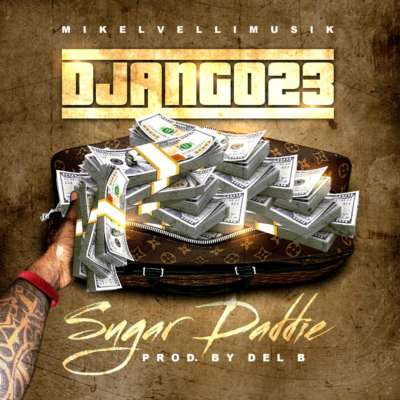 Don’t call it a comeback!

Name any artist in the hip hop Afro beat genre and MikeL has worked with them in some form of promotion or the other.
In 2011 mike L had Kanye West meet Dbanj at the london Koko concert where Mohit records were signed to Good Music record label.

The not so very well known Davido at the time- featured in this same concert.

The following year it was Kokoconcert2.
In between there have been parties and appearances with Beyoncé, Solange, Madonna, The Game, Black eyed Peas, Wizkid, Nas, Damien Marley, Jason Derulo, Chris Brown, Neyo, G-Unit to Name a few.

The time is Now!

Django23 is out with his own brand new feel of music. There’s already a single called SUGARDADDIE and a remix with video featuring Tekno Miles on the way.

Produced by the incredibly gifted DelB who is responsible for 1 of Afro beats biggest hits in the last decade- Mad Over You by Runtown.

The post Django23 – Sugar Daddie (Prod by Del B) appeared first on tooXclusive.