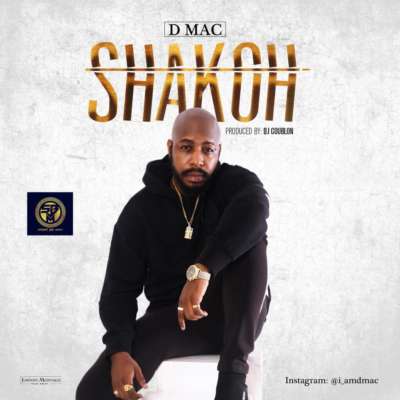 Meet the new Afro-Pop Highlife star! Dmac is a movement, his new hit “Shakoh” produced by the talented DJ Coublon is so groovy you’d get hooked on the first listen! Available on all streaming platforms and your favourite blogs today!
Based in Lagos, Dmac is a fun loving passionate artiste whose music reflects his passions and style. Coming a month after he dropped a soulful afrobeat teaser titled Solo, Shakoh his first official single has already drawn a lot of anticipation from fans and music lovers on his social media!
Your new favourite song is out! SHAKOH by DMAC
With this new hit, the afro pop crooner begins his #Shakoh to stardom with his record label SBMusic!