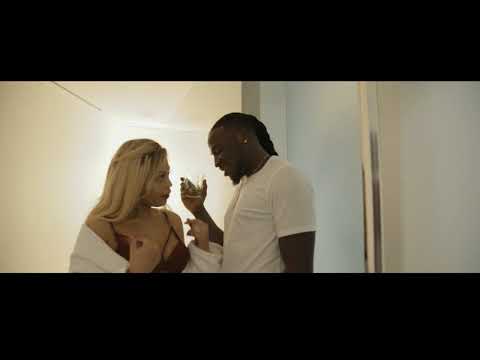 Few hours after premiering the audio titled Mata which is produced by Freshvdm. DMW’s & Golden boy signee, Peruzzi doesn’t hesitate in putting out the well cinematographed visuals for his first single of 2018.

The musical video for the love themed song is directed by talented film maker, 88 Everything. The captivating visuals opens up with Peruzzi in the streets of London as he approaches his love interest professing his unending love. In an unusual way, you get to see Peruzzi playing the lover boy role in the picture perfect clip.

Certainly, the pictorials are quite crisp and the story line categorically expresses the themes as embeded in the lyrics. Hit the play button below and enjoy this masterpiece. Also, you can get familiar with some of the lyrics below.

Baby no one but you

No one but you x2

I’ll cry you a river