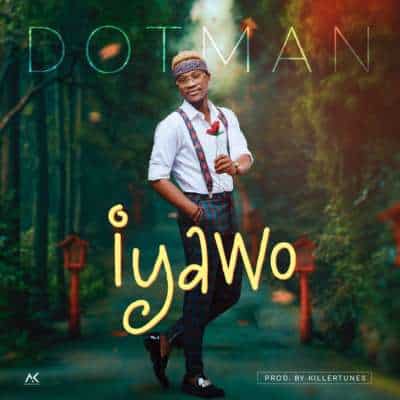 Dotman – Iyawo. Olatunji Oladotun Alade, AKA Dotman, has built up quite a loyal fan base amongst young, female romantics in Nigeria.  His latest release, ‘Iyawo’, caused quite a reaction when a sample sneak preview of the song was released on the singer’s social media last month.  It led to two wedding bookings, music collaboration and press interview requests, a video shoot proposal, talent management offers and a request to model men’s fashion.  Social media also produced a cute video of two children in Paris dancing delightfully to the melodic beat of ‘Iyawo’.