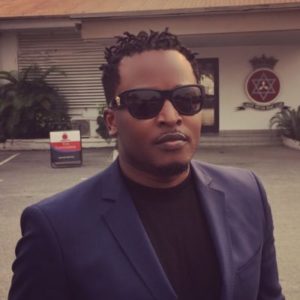 Retired rapper and businessman, Eldee Tha Don made a thread on Twitter explaining why there is a shortage of mentors for young Nigerians. The revered former rapper shared his perspective about the happenings in the Nigerian society that causes luck to be the determining factor for wealth rather than knowledge or skill.

In his thread, he noted that,

‘We dont have enough mentors for our young entrepreneurs because many of our wealthy folks weren’t business saavy, they were simply lucky,….You cant teach luck.’

See his posts below.

We dont have enough mentors for our young entrepreneurs because many of our wealthy folks weren’t business saavy, they were simply lucky,..lucky to have a friend/uncle/brother in govt & able to usurp opportunities/resources illegally. They simply “hammered”. You cant teach luck.

…and that’s why they can’t offer you any valuable business advice. More than 80% of the wealth in the nation was illegally allocated, stolen or usurped. Genuine business success is rare so don’t be surprised when all they can tell you is “by the grace of God”.

Don’t get me wrong, there are many successful businessmen that can mentor the best in the world, they’re just rarely in the top 5% of our wealthy class, and not nearly enough to support the millions of young up and coming entrepreneurs. ?? #Businessmentorship?

..and because the wealthiest aren’t very business saavy, they’re not investment saavy either. Most of their illegally acquired money sits idly in banks waiting to be deposited in foreign bank accounts or foreign real estate.