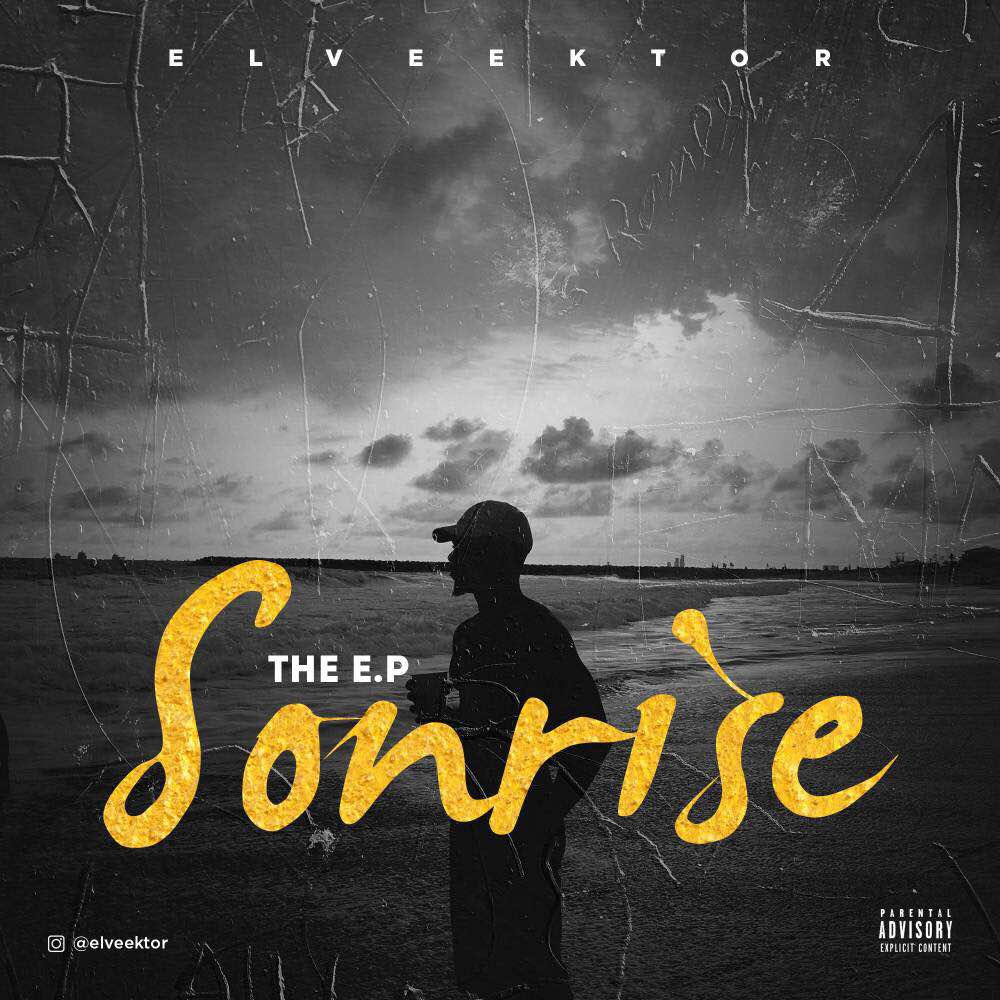 Almost 2 years after breaking into the Nigerian Music scene with songs like Hapucha, Anyi Nwelu Nsogbu, Lambo Gallardo and so many cover songs, Elveektor finally defied all odds by dropping his very first body of work – “SonRise” EP. Pheewww! That took so long, I almost thought this day will never come.

Thankfully, it’s worth the wait as the EP consisting of 8 tracks projects Elveektor in another dimension. Elveektor, the indigenous rap lyricist from Enugu state is arguably the next big bang since Phyno and Zoro.

Get 4 free songs below. 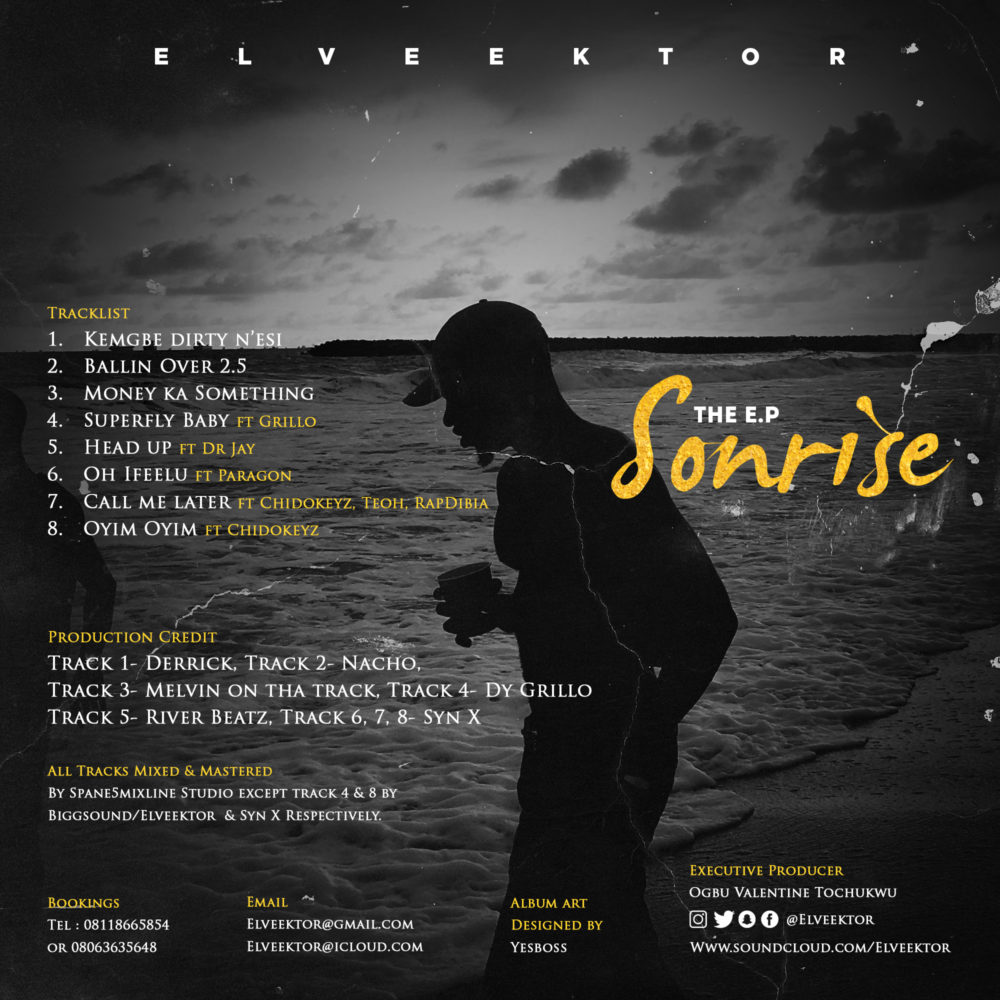