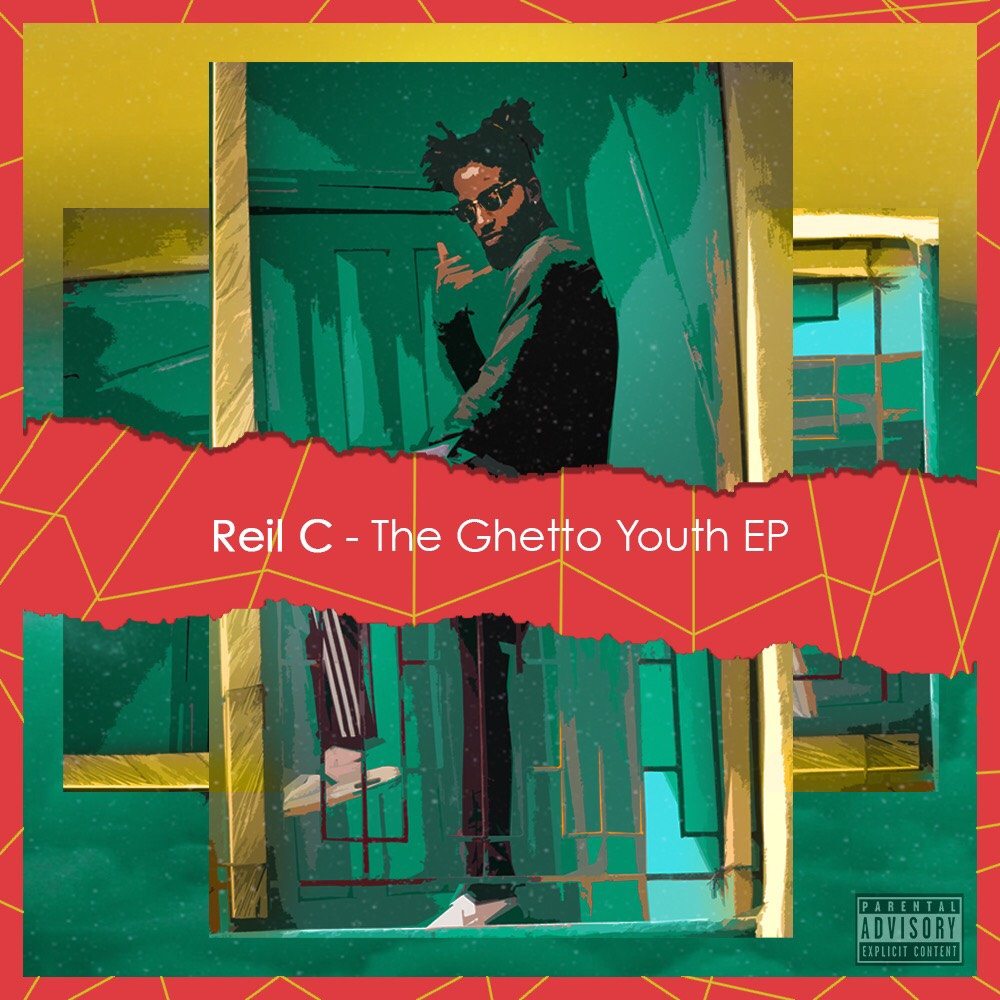 Born Ajuluchukwu Chijioke to Nigerian parents, the artiste who is also nicknamed Tufa Ranking, a graduate of Economics from Babcock University, and reggae dance hall artiste who has a large following in the UK says he got his stage name ‘Reil C’ from the North American Kabalarian philosophy, a name which he says defines his versatility and creativity. “I am ambitious, original and progressive, I refuse stereotypes. My brand is about the youth, because we are equipped with gifts we do not make use of, despite our limitless choices.” He commented.

The Ghetto Youth artiste who just dropped his debut EP titled “The Ghetto Youth” hopes to use his music and future collaborations with A-list Nigerian and foreign musicians to draw attention to his brand and his capabilities. Being a youth empowerment activist himself, he reportedly hopes to use his music as a weapon of enlightenment for the youth, the seemingly underprivileged most especially, who he says possess various artistic and entrepreneurial gifts but lack direction in putting them to good and profitable use. The artiste further describes his sound as a fusion of Reggae/Dance hall and Afrobeats. 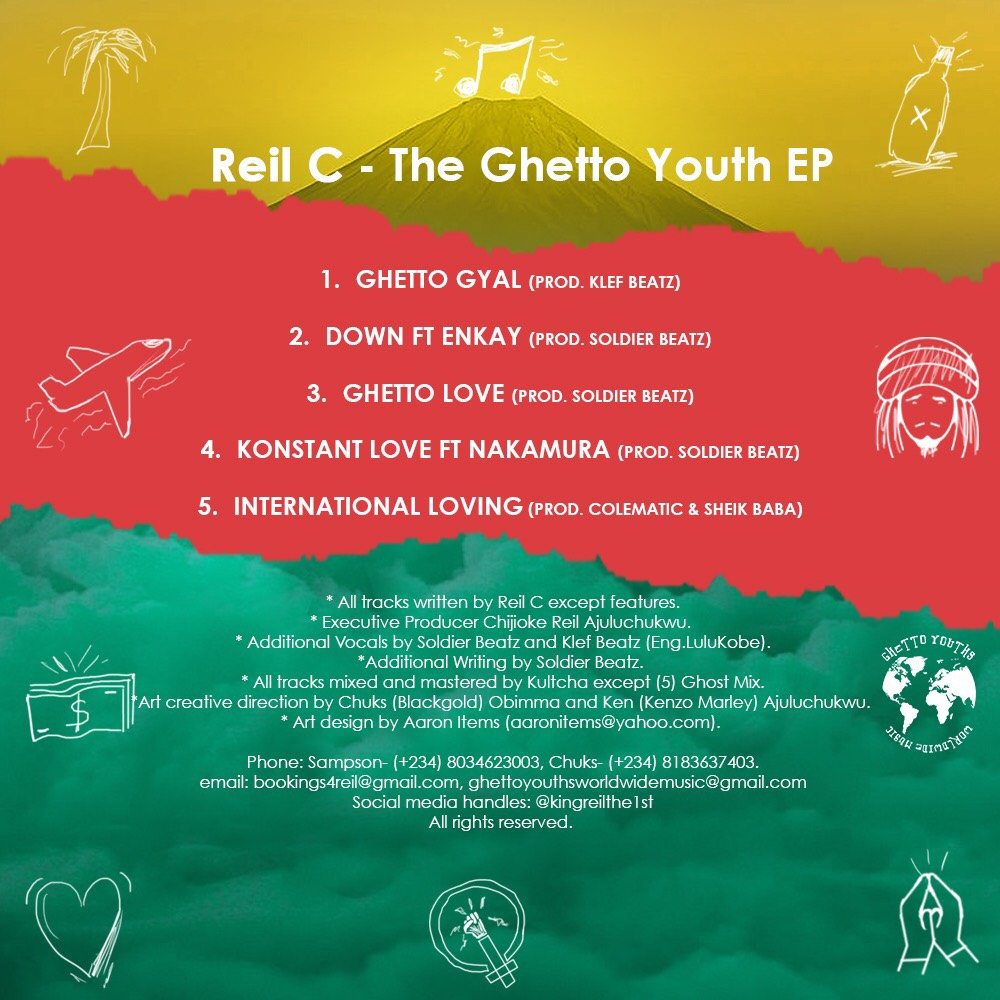