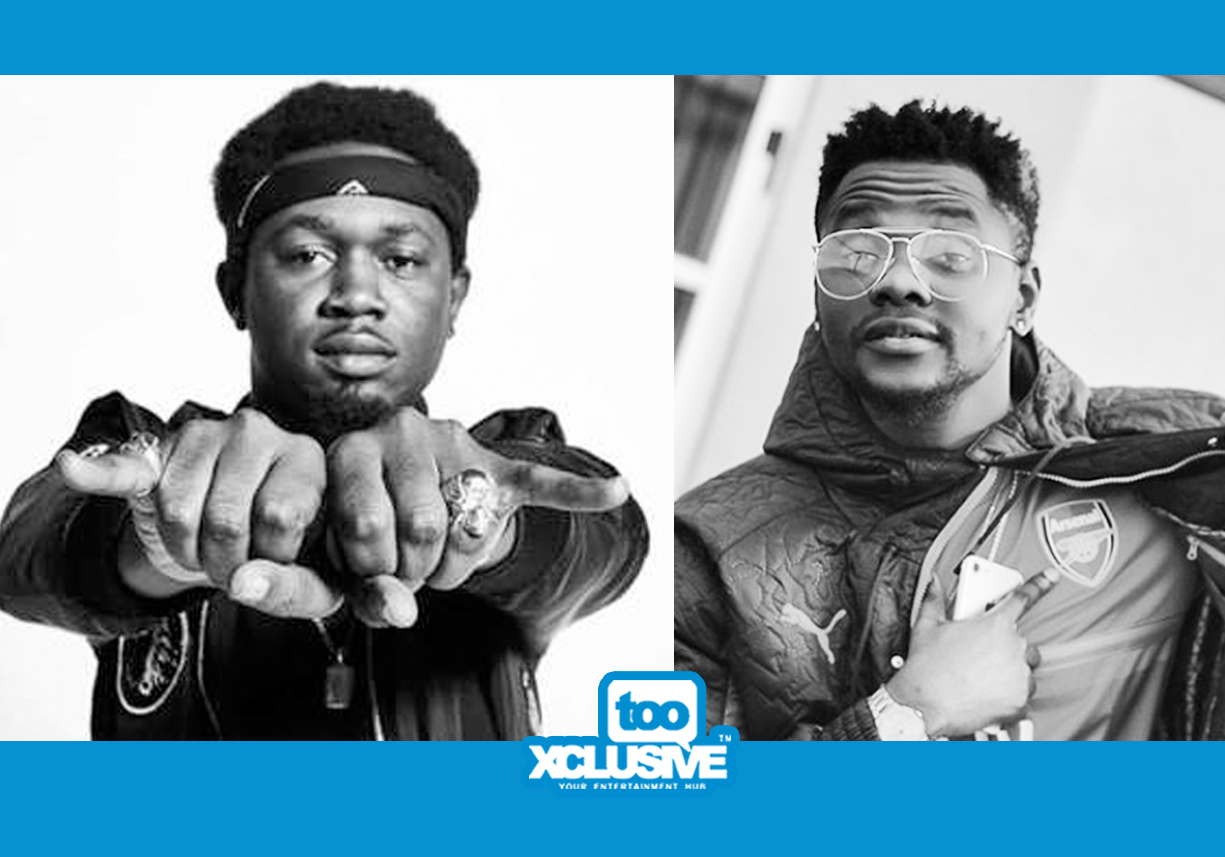 Kiss Daniel already established himself as a born and certified superstar. However, since breaking out from the shackles that impeded him from collaborating freely with his music colleagues, we started to experience newer levels to the rise and rise of the Boy Kiss.

The accolades deserving singer is shining brightly to the envy of many as he continues to bask in his genius showoff of musical versatility in an association with singers the calibre of Wizkid, CDQ, Omawumi, DJ Xclusive and more.

While catching up with patois star, Kranium, who was one of the headline acts for the “1 Music 1 Sound – Classics” edition in Dubai, the ‘We Can‘ crooner confirmed that himself and the Flyboy I.N.C label honcho had already vested efforts on a yet-to-be-released music project, and he seemed to be pretty much excited by it.

Kranium is one of the many associated acts with the Nigerian music industry that has been most raved about. He has had successive music singles (more of which are still unreleased material) with Starboy Wizkid, who first introduced his sound to the Nigerian audience. He also recently featured on Phyno song, One Chance, which put the Obago crooner back in the good graces of music fans. His exceptional outing on these records, leaves so much to be expected on the basis of hype and anticipation from his link up with the Boy Kiss.var VUUKLE_EMOTE_SIZE = “”;
VUUKLE_EMOTE_IFRAME = “”
var EMOTE_TEXT = [“DOPE”,”TRASH”,”WACK”,”MAD JAM!”,”JUST THERE”,””]