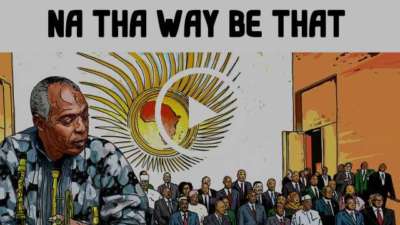 Femi explains the single as “an easy explanation as to why some people act in a negative way … It’s just their nature, and it explains why they should be ignored.”

The post Femi Kuti – Na Their Way Be That [New Song] appeared first on tooXclusive.