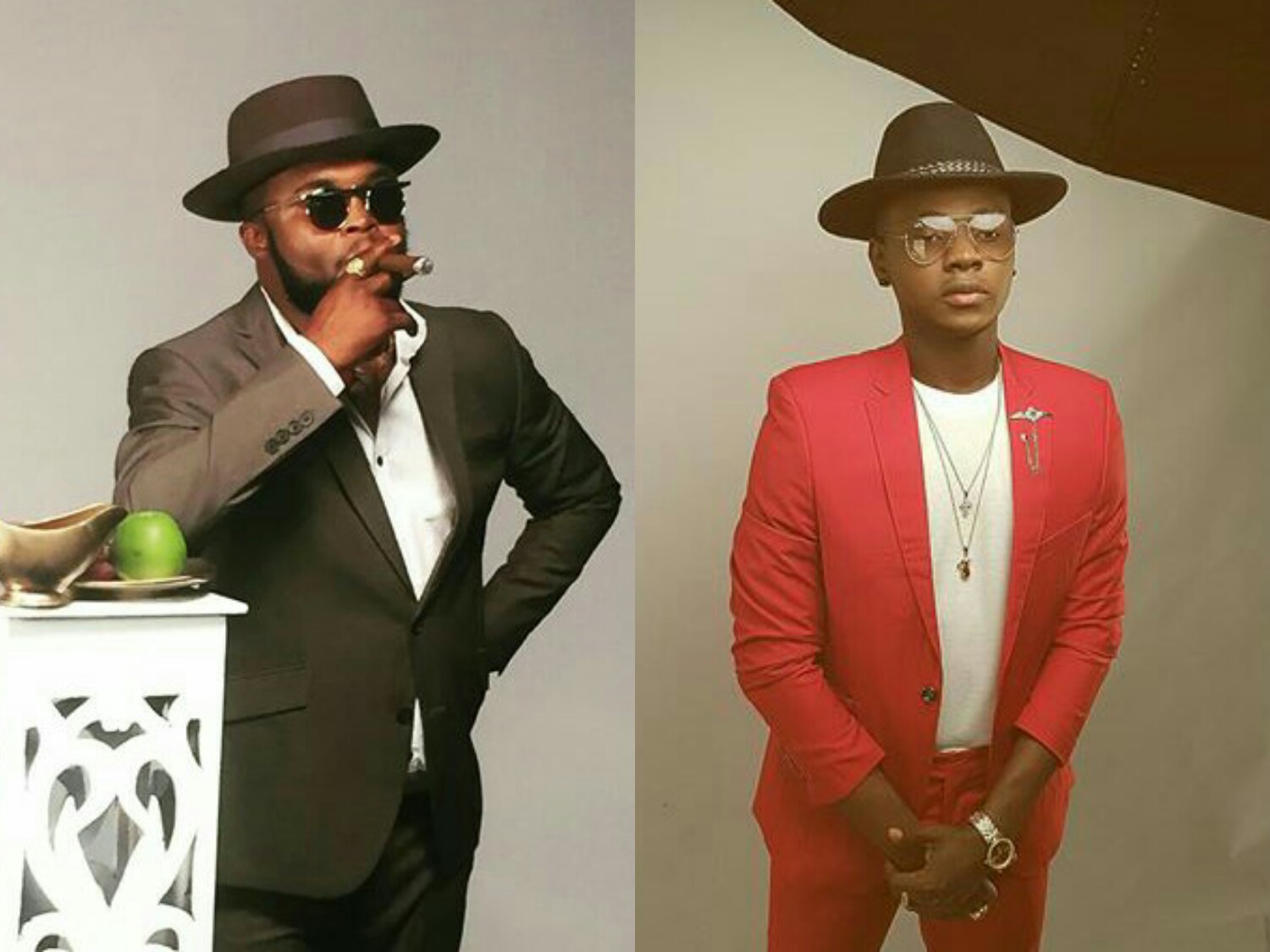 In the matter filed against Kiss Daniel by his former label, G-Worldwide, the Federal High Court in Lagos ruled yesterday that having made a case for the grant of injunctions against the artists, on the basis that the same evidence which was presented for the grant of the injunctions are same with those submitted to the court for the trial and main issue, the court is constrained to make an order for an accelerated hearing and trial of the matter.

Recall that the court had order the parties to maintain status quo under the recording contract in December 2017, and by virtue of the fact that both parties have submitted themselves to the court, parties are to refrain from taking any steps or doing any act that may affect the final decision of the court.

The parties are to come before the court on 16th May, 2018 with their witnesses – Emperor Geezy and Kiss Daniel on that day to tender their evidence and testify.

A source has hinted that Kiss Daniel through his lawyers have reached out to his former label with a hope to reach a settlement.