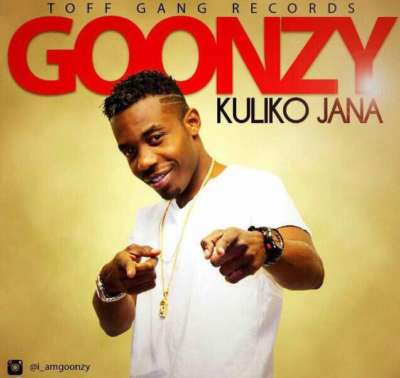 New music sensation, Goonzy is a gifted singer, an eccentric creative, and spontaneous songwriter who hails from Anambra State.
After dropping a his first single Mujo which really made wave couple of months back, he is out now with an official single titled Kuliko Jana.
He bares his soul on this sensationally emoting sound, which thematically centers on love story!
The Amazing tune was produced by Yung jon, with mixing and mastering credits to @spymix
Download and share!