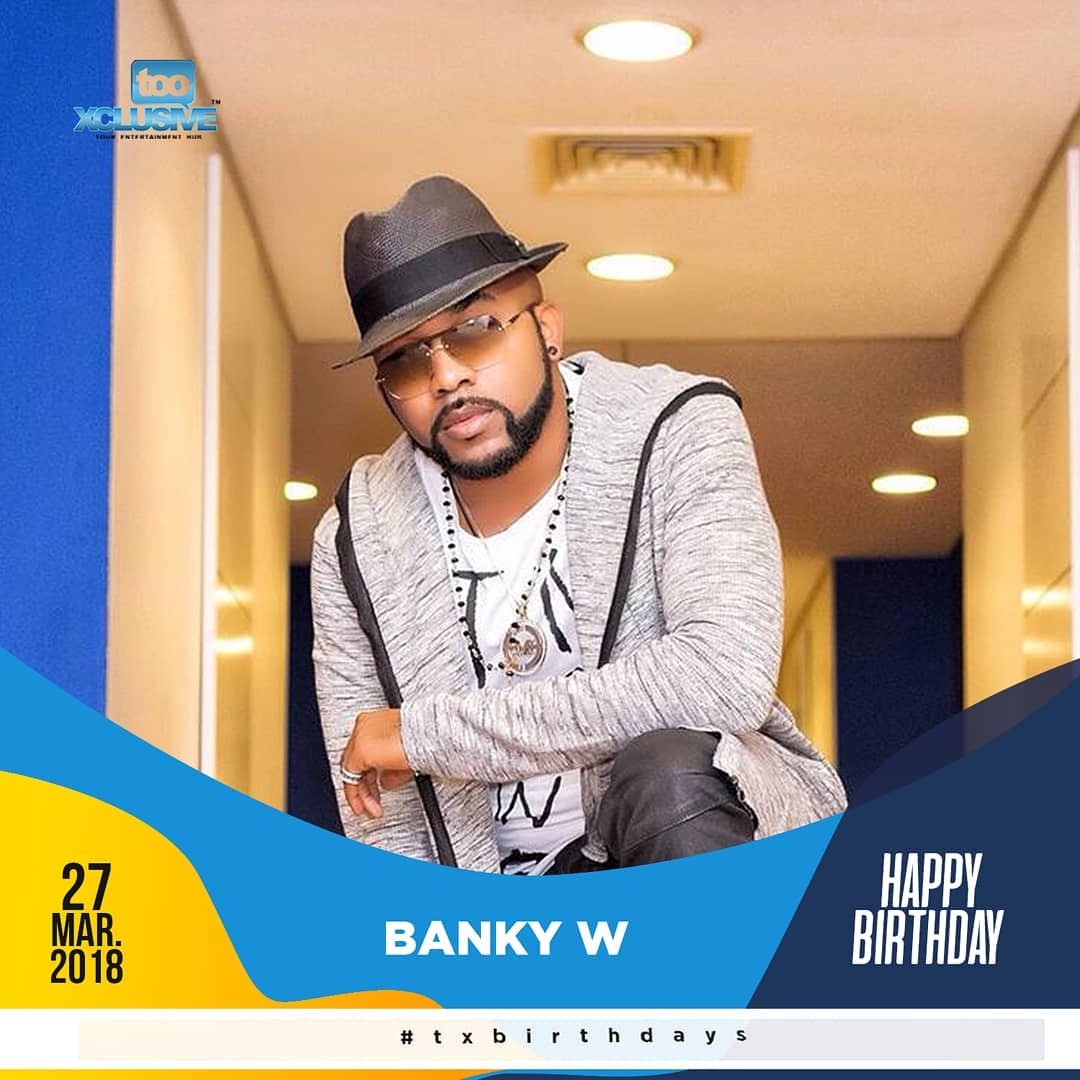 The emergence of a certain US returnee named Banky W, on the Nigerian music scene came with a fair amount of doubt even though he quickly became a sensational singer with his release of ‘Ebute Metta’ (the cover of Rihanna’s ‘Umbrella’). His intent with the song appeared to be a form of association with his Lagos mainland roots and an endearment to his potential fans, at the time. Interestingly, the idea clicked and Banky W was welcomed to the music community with open arms. It didn’t take long before he claimed the title of ‘Mr Capable’ and his charming looks soon made him a favorite for ladies.

Even with his popularity in the circle of female fans, the quality of his music stood him up out as an artiste of substance whose association with the likes of M.I Abaga and Eldee The Don produced moments that Nigerian music lovers still cherish. His vision to own a music label created a platform for the likes of Wizkid to takeoff and his immense contribution in other areas to the Nigerian entertainment industry, has placed him in the position of an icon.

Today, March 27th, 2018, as Banky W celebrates his 37th birthday, we at TooXclusive, choose to celebrate the legacy of the brilliant man who started out as a singer but has become a celebrated figure across the Entertainment industry including Nollywood. We wish him the best things of life. Happy Birthday Banky W.