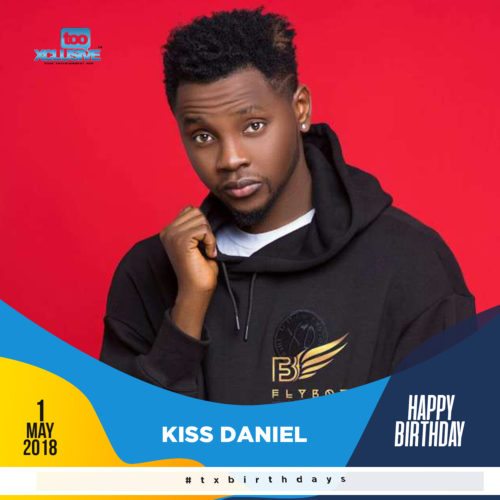 We remember about four years ago, how suddenly everyone was talking about a certain new artiste with a new single, which people were playing speaker-to-speaker. The song, Woju, became more than just a hit song, it became the hit song that announced the beginning of a new era, an era which would later witness the dominance of a new pop star in the mold of Kiss Daniel.

Since his big break, with the assistance and guidance of G-worldwide, Kiss Daniel has matured into a star singer who is known for his ‘intellectual music’ and even more for his consistency. It is a fact that Kiss Daniel is number 1, 2 or 3 on the list of consistent Nigerian artistes. It has been such a beauty, watching Kiss Daniel’s smooth sail.

Although his boat was recently rocked, with a legal battle against his ex-label, Kiss Daniel seems to have regained the balance of his moving vehicle, especially with the release of perhaps the biggest tune in the industry at the moment – BABA.

To repeat what I said before, ‘Kiss Daniel is the real deal.’ So long he stays on the good side of fate and providence, he is destined for even more greatness. Kiss Daniel is the one with the right balance of talent and character to champion the cause of globalizing the sounds from Africa.

As he clocks 24 today, TooXclusive celebrates him, his talent, his character, his maturity and above all, his exciting future.