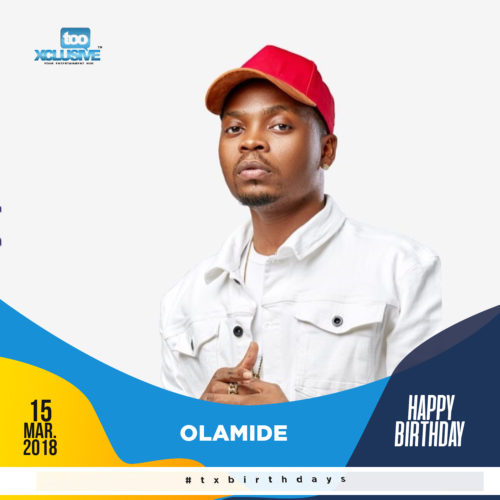 The interesting thing about this date is it’s significance to the YBNL fandom. It is not just Olamide’s birthday alone, it is YBNL’s birthday. Every soldier, ardent fan and follower of the Olamide programme since it’s commencement exactly a decade into the millennial era, has reason to celebrate, to be thankful, to show gratitude, to hope (or hope again) and to never give up. These are only a few of the characteristics the incredible person of Olamide possesses that continues to endear him to both young and old, great and small.

There’s too many things to look back on and be merry for as the YBNL family ushers their gang leader into his 29th year.

Is it the addition of Limerick and Lyta to the crew of soldiers in the YBNL fold? Or his new fiance status following the decision to quit bachelorhood when he proposed to the love of his life and mother of his child? Is it possible to not remember the tuneful damage that Science Student is still doing on the music charts? The fact that it was the first music hit early in the year 2018 that opened the door for others? Or that he is the first to peddle the gospel of indigenous music (in his genre though) on a ‘culture’ music tour across choice cities in Europe?

We’re still in the first quarter of the year 2018, and while some other of our icons in music are still settling into the vibe, we can count a good number of check-up games Olamide has already played with his cards. It is achievements like these that further heightens our expectation on his promise to keep delivering back-to-back. Again, one (promise) that he is yet to default on. Thus, it is in this same mood of winning, as our hearts resonate with jocundity that I enjoin us all to take a cue and say HAPPY BIRTHDAY OLAMIDE!