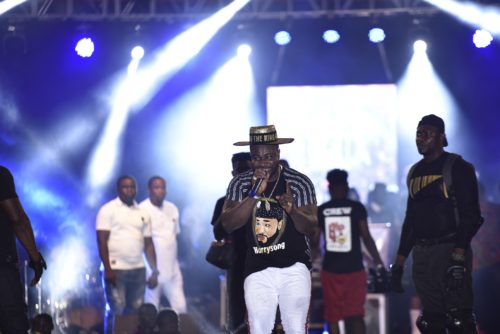 ”Congratulations Harrysong, you did it. Let’s do it again and again”, D’Banj said as he rounded up his set on the night of the 29th of April at the Warri City Stadium for the Harrysong’s ‘Kingmaker Concert’.

Harrysong and his superstar lineup filled up the 40,000 capacity stadium at the restive Niger Delta city. The successful event is a first in many fronts – from being the first ever concert at the Warri City stadium, uniting thousands of residents and indigenes in Warri without a negative incident to being the third African artiste to have filled up a stadium in the last decade years. 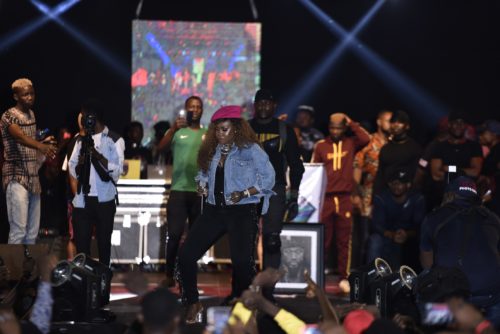 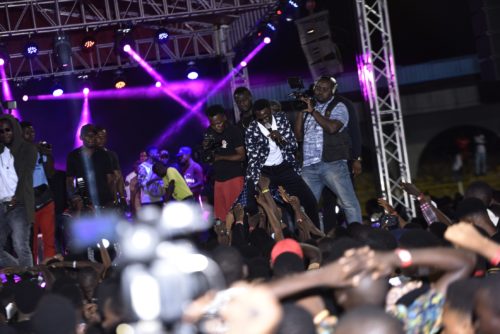 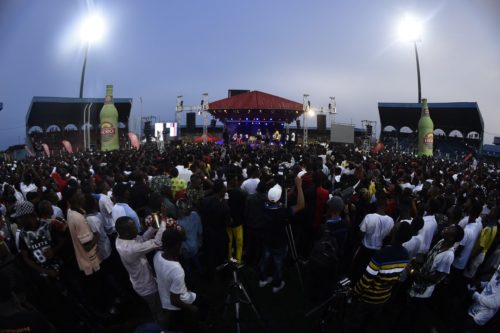 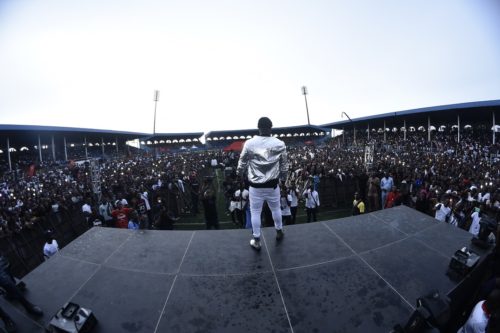 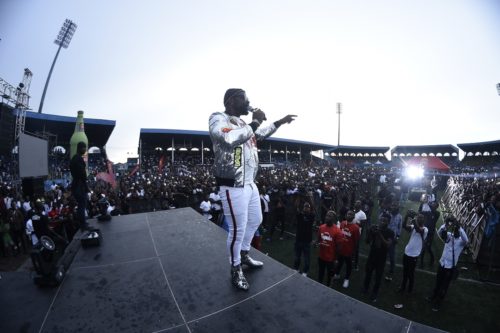 Reacting to the feat, PA to the Delta State governor said: ”We are proud of you. Governor Okowa will always be there for you. Your appreciation will get to him. He saw everything and mammoth crowd. You are a great Deltan.”
Harrysong in an instagram post shared his appreciation to the line up of artistes which included Niniola, D’Banj, Duncan Mighty, Erigga, Orezi, Dezign, and hosted by Do2dtun, Ogus Baba and I Go Dye making an appearance on stage. The event was broadcast live on HipTV and supported by MTVBase, TraceNaija an SoundcityTV. 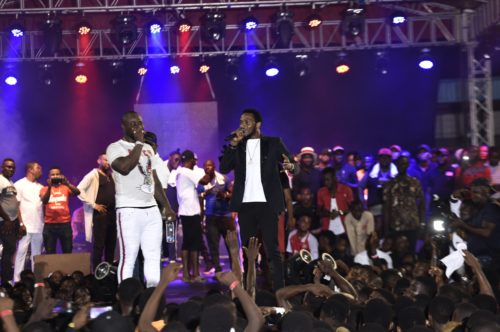 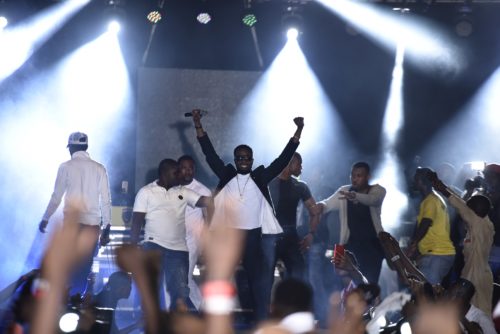 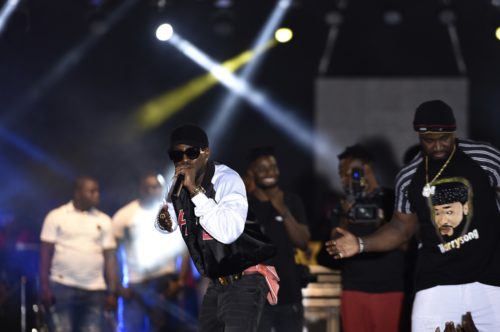 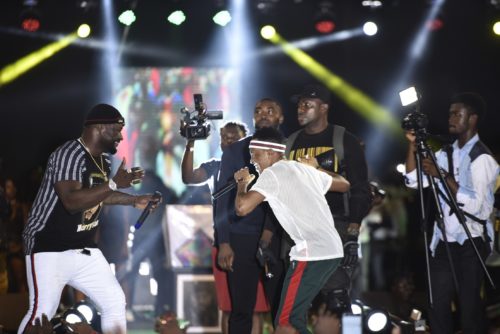 ”We did it, Warri did it and I can’t wait to do it again in 2019, This year’s edition was more of a learning process – honestly didn’t expect it to sell out. However, Lessons have been learned and next year’s would be like nothing Warri and Africa has ever experienced, Take my word. Thank you Warri and everybody that supported,” Harrysong said as he preps to release his collaborative effort entitled ‘Selense’ with Reekado Banks and Kiss Daniel.