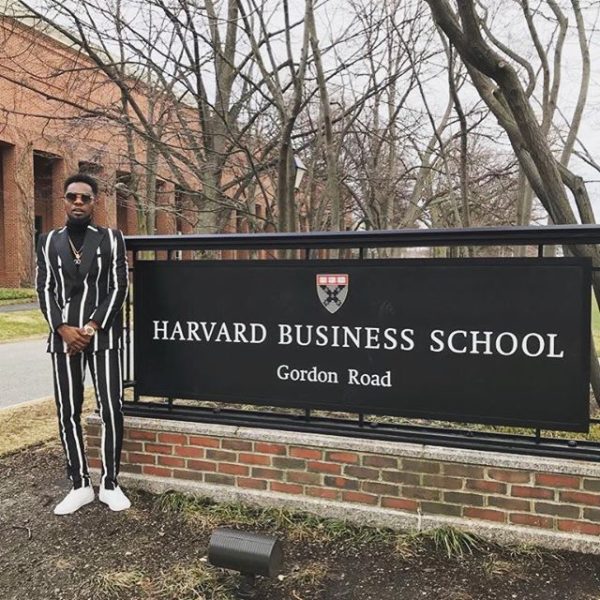 Following the controversy surrounding Patoranking‘s speech at Harvard, which saw an American poet named Sam Josh, refute the claim by the singer who said he was invited to deliver a speech at the ivy league school; a video has surfaced on the internet showing Patoranking addressing an audience at Harvard Business School about Music Business in Africa.

The post Here Is The Full Story On Patoranking’s ‘Lie’ About Harvard || WATCH appeared first on tooXclusive.