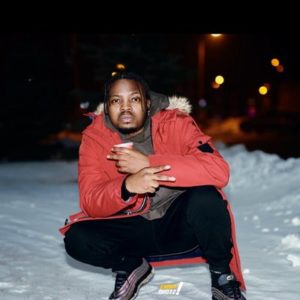 Although Olamide is a proud Barcelona Fan, but he acknowledges the work ethic of C. Ronaldo which lead him to sing about the soccer star in his latest single.

Olamide shared a post on his Instagram page announcing the release of his new song titled ‘C.Ronaldo’ and he praised the soccer star in the caption of the post which read,

“Because I’m a Barcelona fan is not enough reason for me to deny that C.Ronaldo is great and the most hardworking player in the history of football . Gbefun ??? make God no deny you your right . Update lori titi ?????? ororo !!!” 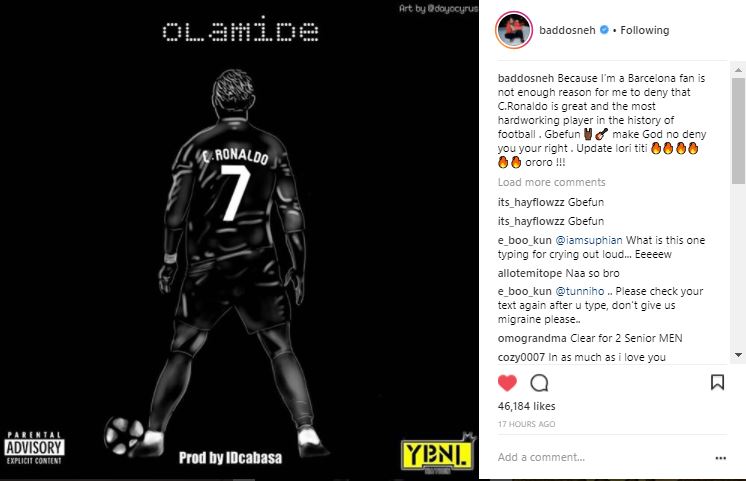 The post “I’m A Barca Fan, But Ronaldo Is The Most Hardworking Player In History” – Olamide appeared first on tooXclusive.

Share the post "“I’m A Barca Fan, But Ronaldo Is The Most Hardworking Player In History” – Olamide"