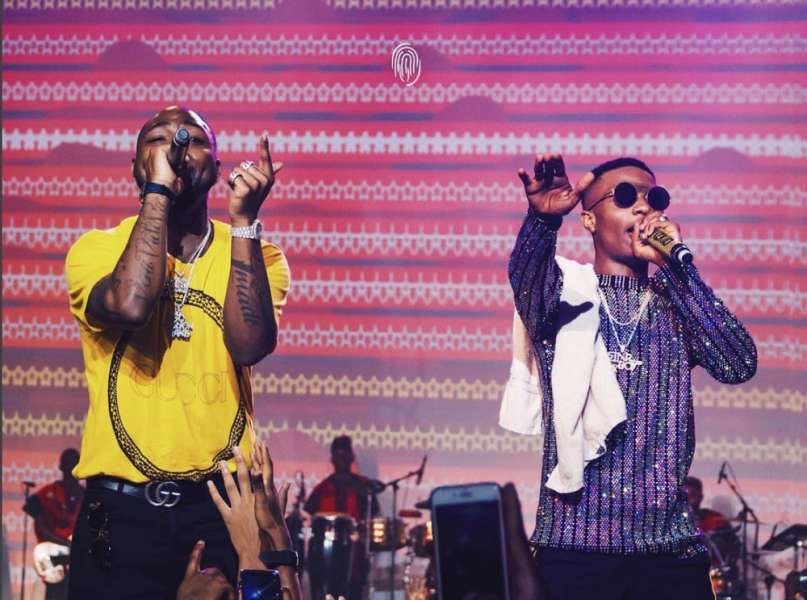 It might seem a bit over flogged but this is what happens when two big artists on the same level are doing so well at the same time. This has always been the case of Starboy, Wizkid and OBO, Davido.

Recently Davido seems to be ahead Wiz when it comes to succeeding outside the shores of the African continent, the singer recently bagged a BET (Black Excellence Television) award nomination for ‘Best International Act’ category.

Fast forward a couple of weeks later, the singer announced that he would be performing alongside big names on the global music front at 3 major concerts this year.Davido will be performing at Jay-Z’s ‘Made In America’ festival in Philadephia, and the One Music Fest in Atlanta on September 1st & 9th respectively. The singer will also make his debut at the popular UK concert, ‘Wireless Festival’ on July 7.

The post Is Davido Bigger Than Wizkid On The International Stage Now? appeared first on TooXclusive.