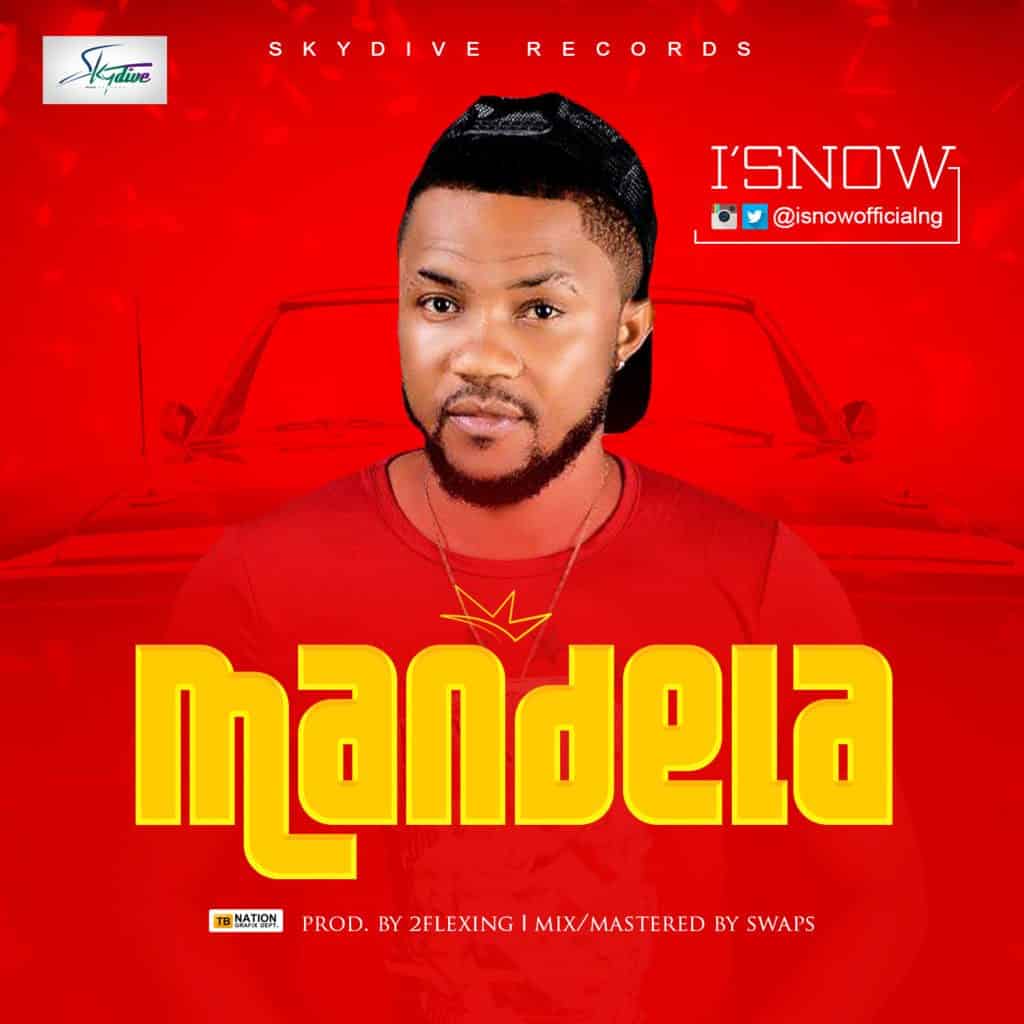 Stage name; I’SNOW whose real name is Prince Ifeanyi Amah is a multi talented, sensational music artist signed to SKYDIVE RECORDS. After the success of his first official released single QUALITY which is still gaining massive airplay; he drops another song titled MANDELA which is a mid tempo love song with a catchy groove.