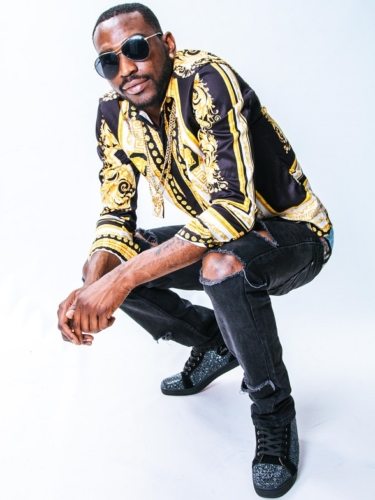 Team ScoobyNero presents the Official video for “Say I Do” by JargoKush. Starring Rap Queen Gigi Lamayne from South Africa.  Song was produced by TRK and was released late October 2017.

JargoKush is a Recording Artist, born in Lagos Nigeria, But resides in Johannesburg South Africa.

Expect nothing but hits after hits from JARGOKUSH.

Check out the SOS Media Pro directed Visuals for this fire tune below.

The post Jargokush – Say I Do [Video] appeared first on tooXclusive.