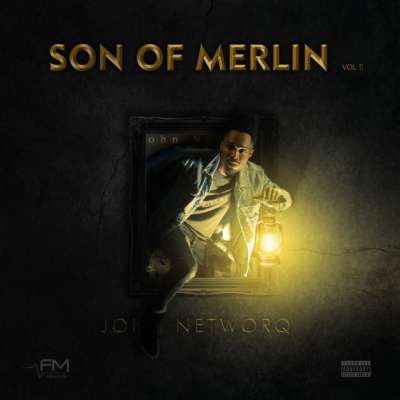 September 2016 saw the release of SonOfMeRLiN voL 1., a project that debuted 7 tracks with a cover of Jcole’s LOVEYOURs as the opener. The EP also featured what later became an anthem in the south, the smash hit “TsunamiRELOADED”. Hit this link

John Networq, now widely referred to as “SonOfMeRLiN” is set to drop his sophomore EP SonOfMeRLiN voL2 which is a 10 track collection with features including Gen Pype, LA, BoyBreed, SpotLess, and Minz. There is a song for everyone on this project as John Networq expresses his beliefs, struggle, hopes, aspirations and most importantly his lyrical depth in this project. It’s so easy.

This is the Champions League of EPs  which just dropped. 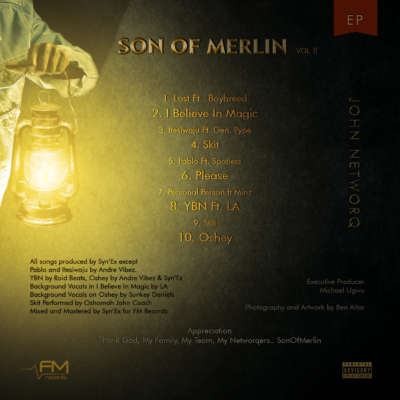