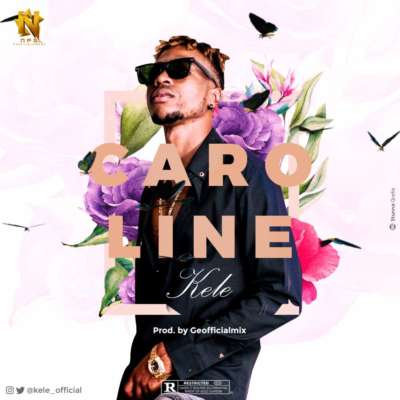 Kelechi Uche Okechukwu (Kele) who is an Afro dancehall singer signed to NPG ENTERTAINMENT was born on the 27th of July, and grew up in Lagos Nigeria.

The fast rising talented song writer and singer came into the music industry with a banger titled “Caroline” which was produced by Geofficialmix and the video shot by DirectorEAD.

According to some fans who like to call him “the Music Genius” know he is here to stay.