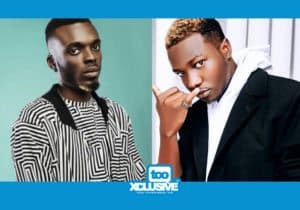 The production department of the music industry is experiencing an evolution, just as the music composition aspect is, only that the evolution there is low-key and in the background, and so, it is less talked about.

Some years ago, names like Don Jazzy, K-Solo, Sarz got the credits for producing the biggest songs but the seasons are changing and these days names like Fresh, Killertunes and Kiddominant are voiced on the trending musics.

The post Killertunes Or Fresh VDM…Who Is The Hottest Producer Right Now? appeared first on TooXclusive.