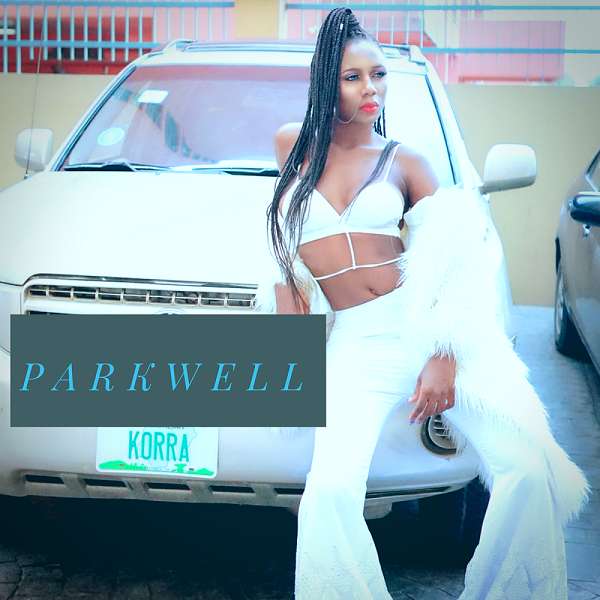 Kicking off the year with two interviews on the The Guardian and Punch, after performing in countless concerts in December of 2018, it is safe to say that the breathtakingly sexy artiste Korra Obidi is ready for 2018.
On her new single titled “Park Well”, produced by hit-maker Fliptyce, the model/performer oozes swagger and confidence of a star set to rock the music scene as she has a smash on her hands. Korra has definitely found her sound, and is poised to rise and become a pillar in the music industry.

In the words of Korra; “the song is dedicated to all the women who are tired of men lying to them, uncle “Park Well””! Enjoy.