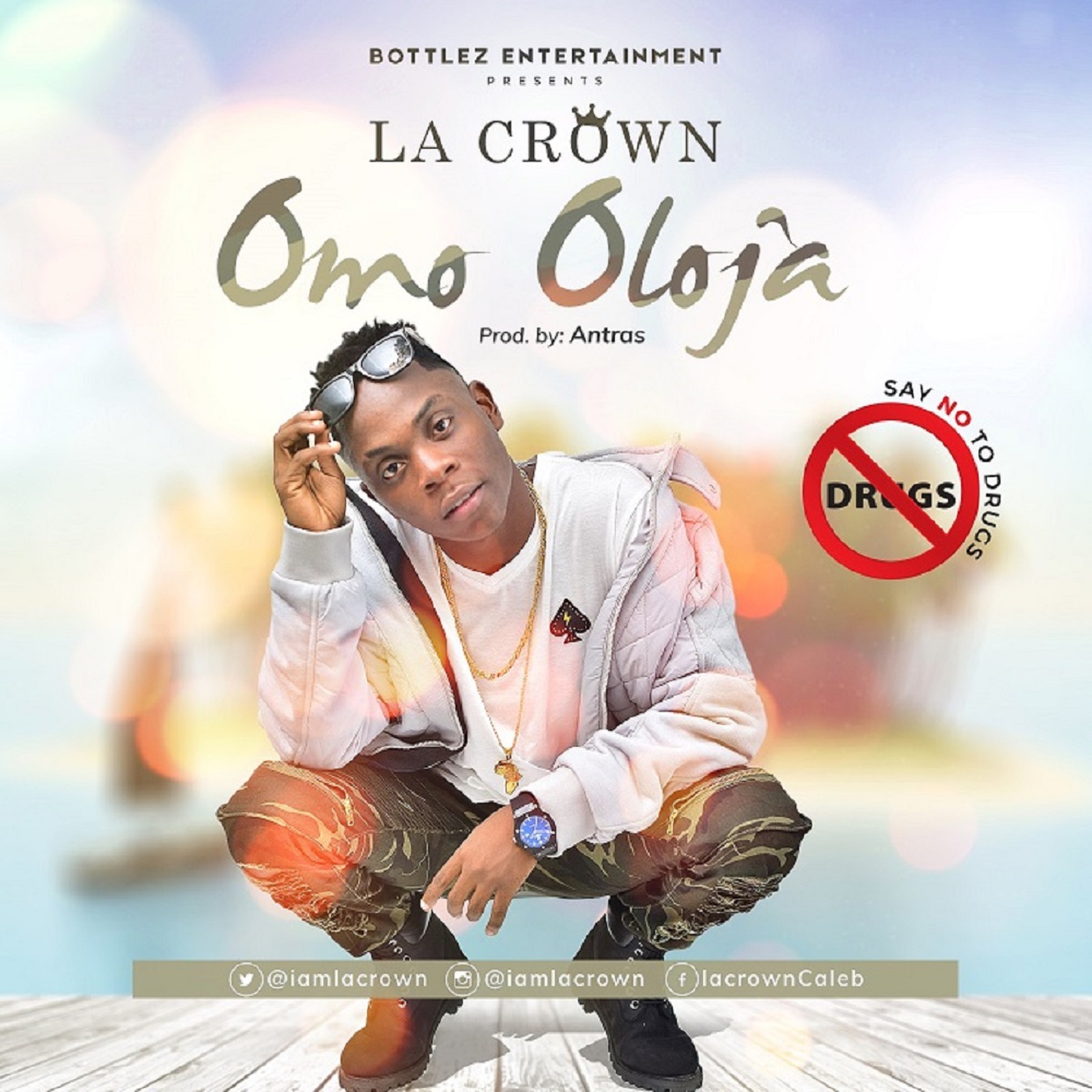 La Crown just graduated from Ekiti State University (EKSU), where he won the EKSU “Next Rated” award in 2016. On his first official debut single titled “Omo Oloja”, La Crown shows that he has what it takes and more to be the next street-hop prince, as he hooks up with raved producer Antras to deliver a street banger.

The visual for “Omo Oloja” is expected to be premiered soon, so follow him on social media via @iamlacrown.