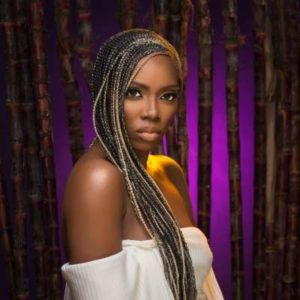 A street has been named after Tiwa Savage in a luxury estate named Haven Homes which is located in a choice area in Lekki. Iconic singer, 2baba shared a video recorded while he was in the neighborhood, capturing the sign post on which Tiwa Savage’s name was boldly written. The video was posted on his Instagram page and the caption revealed that the street named after the Mavin Records signee is located close to a street named after 2baba.